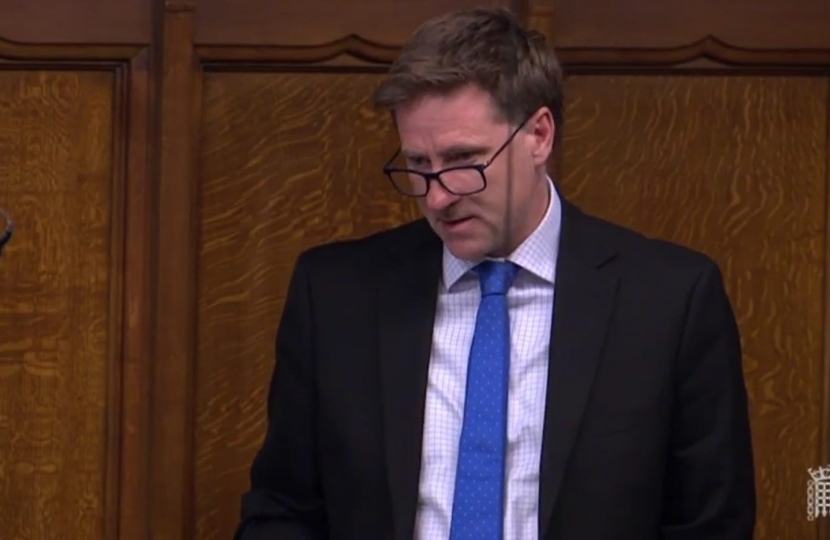 Winchester & Chandler's Ford MP Steve Brine used the Chancellor's mini-Budget as a platform to highlight his new campaign on the early years sector.

The MP, who will shortly take over as Chair of the All-Party Group for Children and Early Years, praised those working in the sector for the way they have coped during the pandemic but told Rishi Sunak the sector was experiencing "market failure".

Speaking in the House of Commons, Mr Brine said; "Early years providers have played their part in getting us through this pandemic, but reduced attendance combined with increased costs is taking its toll. That is on top of the fact that, as he and I have discussed before, this sector is struggling and has been experiencing market failure for quite a long time. Jobs, jobs, jobs is fantastic and right, but it has to be backed by childcare that actually exists."

And he requested to meet with the Chancellor - and representatives - to discuss what can be done ahead of the Spending Review expected this Autumn.

Responding Mr Sunak said; "I know that this matter is close to my friend’s heart, and he has brought it up with me before. I would be delighted to give him the time he asks for to discuss this matter further."

The pair expect to meet in September.

Pictured/Watch; Steve Brine in the House.

Read the exchange via Hansard