Conservative team out in St Barts 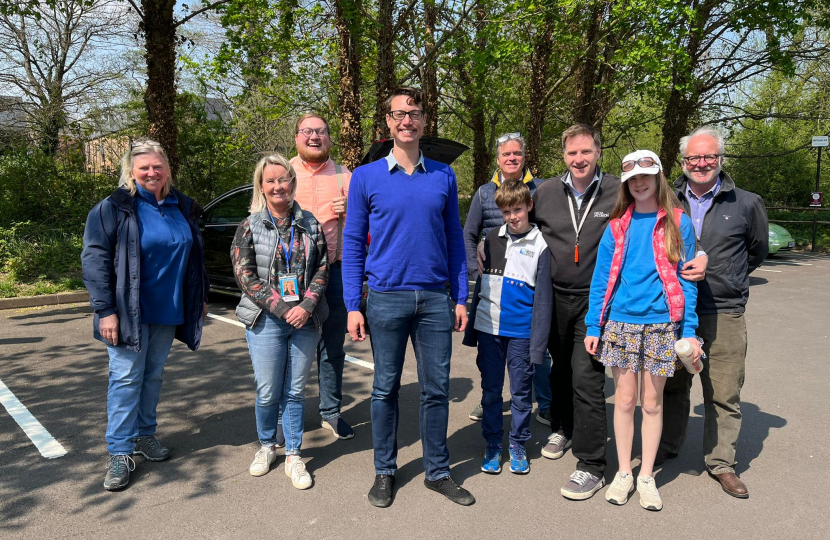 Steve Brine MP was on the doorstep in the City this afternoon to rally support for prospective Winchester City councillor, Sam Feltham, ahead of the 5th May.

The MP was joined by well known councillors, Cllr Caroline Horrill and Cllr Jan Warwick, as a strong conservative team joined Sam to hear from residents about their strong local concerns.

Steve Brine says; "Lovely to be out in the afternoon sunshine in Winchester supporting Sam Feltham, who is standing in St Barts Ward for Winchester City Council. Sam has never been involved in local politics before, but stepped up because of the way our council has handled the sell off of the River Park site. If he’s elected, a new administration will call time on this deal and properly consult with residents"