Future of furlough scheme must be flexibility says MP 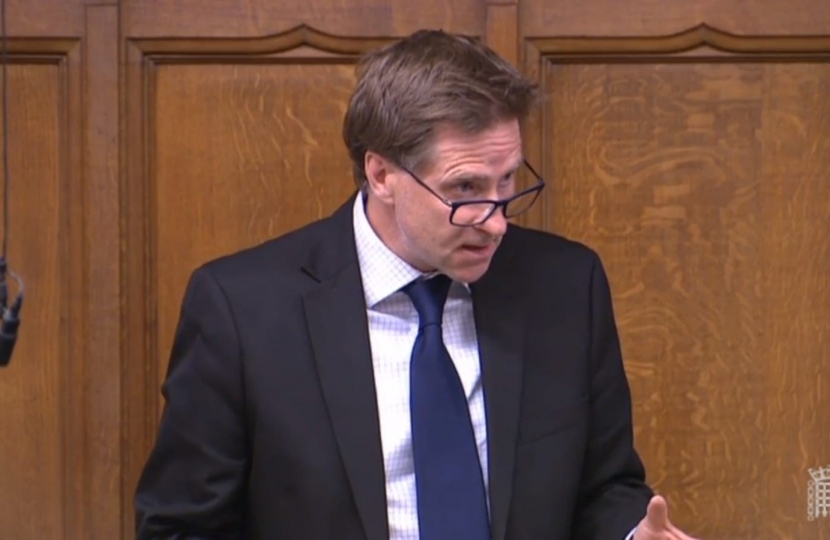 Speaking in the House of Commons today Winchester & Chandler’s Ford MP Steve Brine said flexibility is key to the future of the furlough scheme.

The MP has been liaising with local businesses making use of the Coronavirus Job Retention Scheme during the Covid19 outbreak as they cautiously look to the future.

He told MPs; “If we are to avoid a cliff edge as the furlough scheme draws to the end of its life, in original form anyway, flexibility has to be the key. Flexibility on the percentage paid by the state perhaps but only if that goes hand in hand with flexibility around the no work rule for furloughed workers. And flexibility on sectors too if the Treasury goes down that route because many businesses cross over different parts of the economy.”

Mr Brine said he is especially anxious to avoid a situation where businesses re-open but immediately become responsible for 100% of their wage bill meaning workers go from furlough to redundancy in one move.

His speech also once again called on Ministers to look afresh at the help offered to self-employed workers, especially those who are new to self-employment, earning over the £50,000 threshold or company directors who currently find themselves ineligible. “The solution may not be elegant but we have to get help to people now”, he told MPs.

And the MP paid tribute to the team at Winchester Hospital who he praised for “as always going above and beyond” to care for patients during the pandemic.

Pictured; Steve speaking in the first general Covid-19 debate in the House of Commons.

Watch above Steve speaking in the debate (SBTV)

MPs call on PM for a green recovery from Covid-19

Steve Brine has joined colleagues from the Conservative Environment Network Parliamentary Caucus to write to the Prime Minister in support of a green economic recovery from Covid-19.