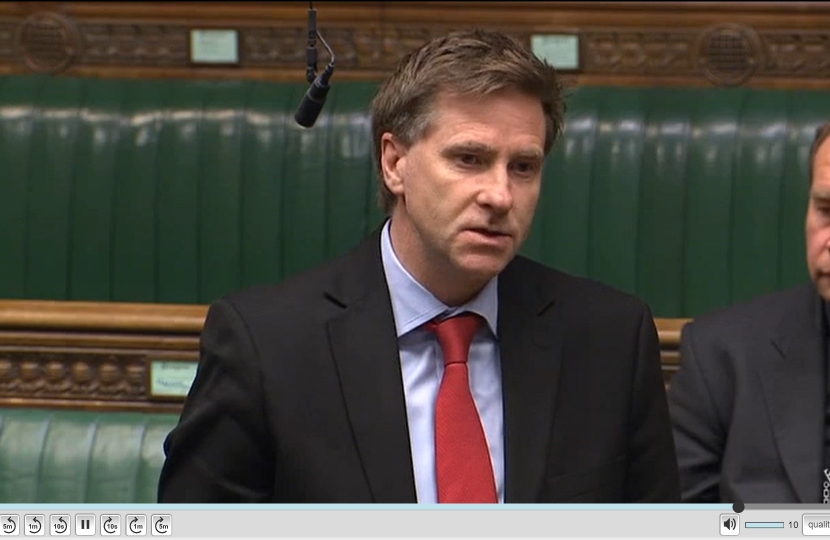 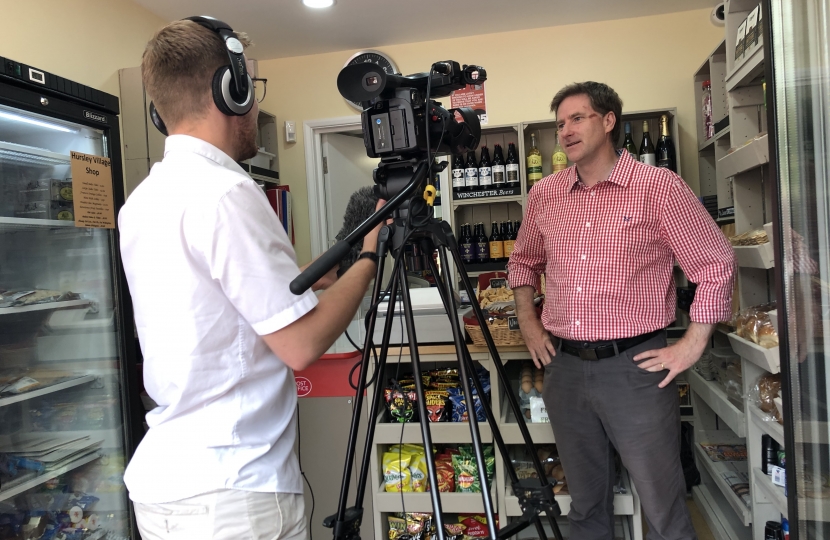 The village of Hursley was praised in the House of Commons this week (Wednesday 11th March) for its community based response to the Covid-19 outbreak.

Winchester MP Steve Brine was speaking in a special Statement on the Coronavirus and praised the way Hursley Community Shop and Post Office is offering support to parishioners self-isolating or those who are elderly/vulnerable. They will be delivering groceries and supplies to homes and helping in other ways such as collecting prescriptions.

Mr Brine told MPs how very local communities could play a vital role in the national effort Ministers have called for to help those affected by the outbreak.

He said; “The Secretary of State has talked about the supermarkets helping to get supplies to elderly and vulnerable constituents, many of whom cannot get out or are being advised not to. So will he join me in paying tribute to the army of volunteers across the country in community shops such as Hursley in my constituency? They are running a service ​getting essential supplies to parishioners … which is a brilliant example of the big society doing its bit to help this country to get over this terrible time.”

Responding, Health Secretary Matt Hancock MP said; “My hon. Friend is quite right. This is a national effort, and community shops can play a huge role in helping people to get the groceries and other supplies that they need. There has been much discussion of supermarkets. I am glad to say that the vast majority of supermarkets are playing an absolutely incredible part in this national effort; we are working very closely with them and have been for some time. Our community shops will be really embedded in their communities; they often know which people are going to need the most support, and have those personal relationships. As long as they are following the public health advice to ensure that the people they are helping are also kept healthy, then they have an important role to play in our national effort.”

Speaking afterwards, the Winchester MP added; “I’ve worked closely with the team in Hursley as the shop came to life and was thrilled to attend its official re-opening last Summer. A crisis often shows society at its best and Hursley are rising to the challenge so they thoroughly deserved their mention in Parliament. Thank you to all the volunteers involved.”

Pictured; Steve Brine speaking in the House and in Hursley at the shop opening last Summer speaking to local TV.