The importance of Health Visitors 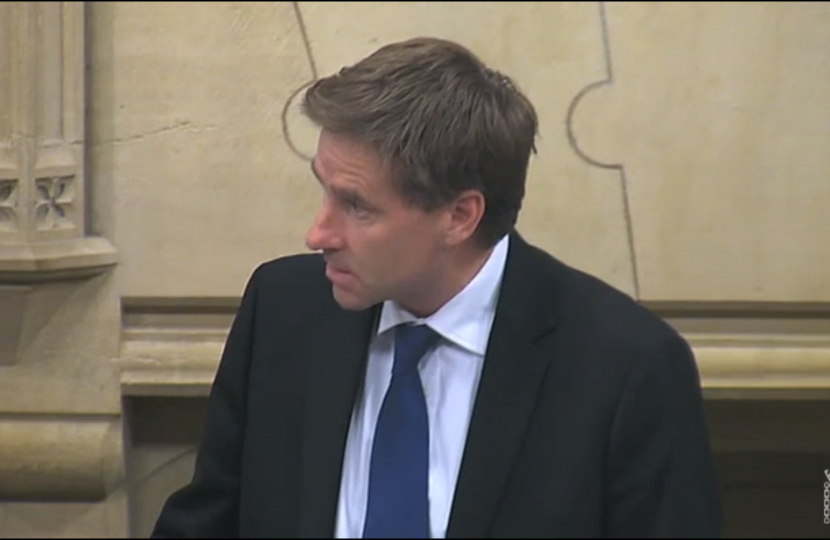 Steve Brine spoke in a debate in Westminster Hall on Wednesday 23rd October on the shortage of health visitors in England.

Health visitors work with parents and children from mid-pregnancy until school entry, to give every child the best start in life. They are all nurses or midwives who have completed additional training in public health, which includes child development.

Tim Loughton, opening the debate, started by reading out some “alarming” statistics: “The cost of perinatal mental ill health in this country has been worked out at £8.1 billion per annum, according to the Maternal Mental Health Alliance, with up to 20% of women experiencing some form of mental health problem during pregnancy or the first 12 months after birth. The cost of child neglect in this country has been estimated at some £15 billion, with 50% of all maltreatment-related deaths and serious injuries occurring to infants and babies under the age of one. We currently spend in excess of £23 billion getting it wrong in those early years, particularly for mums and new babies. That is equivalent to something like half the Defence budget.”

Intervening on Tim Loughton’s speech, Steve Brine, who was Public Health Minister until March 2019, said: “My research ahead of today’s debate presented a worrying picture. Many GPs in Winchester who report a distant relationship with health visitors. Not their fault; but because they’re so thinly spread. Does he agree that as well as providing more of them, we would be smart to address where they sit in the system and, maybe, to co-locate teams around the emerging primary care networks, would be the smart place for them to live?”

Responding to Steve Brine’s intervention, Tim Loughton said: “First, I pay tribute to the real acknowledgment of the importance of this area by my honourable Friend when he was public health Minister. He was always prepared to take our sometimes quite annoying approaches on trying to prioritise this. He may well be right. I am not too concerned with processes and structures; I am concerned with getting the professional face-to-face with the particular parent and baby. We need to be smarter where we can make that engagement happen and make sure it is not through lack of workforce in order to do it.”

In reply, Steve Brine said: “I think the reasons why that’s important is because the primary care networks and the GPs who rightly run them are responsible for the outcomes of those patients they manage within those lists. If they had ownership of those health visitors, because they were commissioned within that structure, I think then they have every incentive to close the distant relationship that I mentioned.”

Tim Loughton then responded again, saying: “He may well be right. It’s interesting, one of my constituents is a health visitor. The phrase she quoted to me was that the “current status of health visiting is not serving families well, based, as it is, on universally delivered process outcomes, which risk, ticking the box but missing the point” and I think that plays to the point he is making.”

To view over a decade of Steve’s work on the local NHS, see www.stevebrine.com/priorityNHS