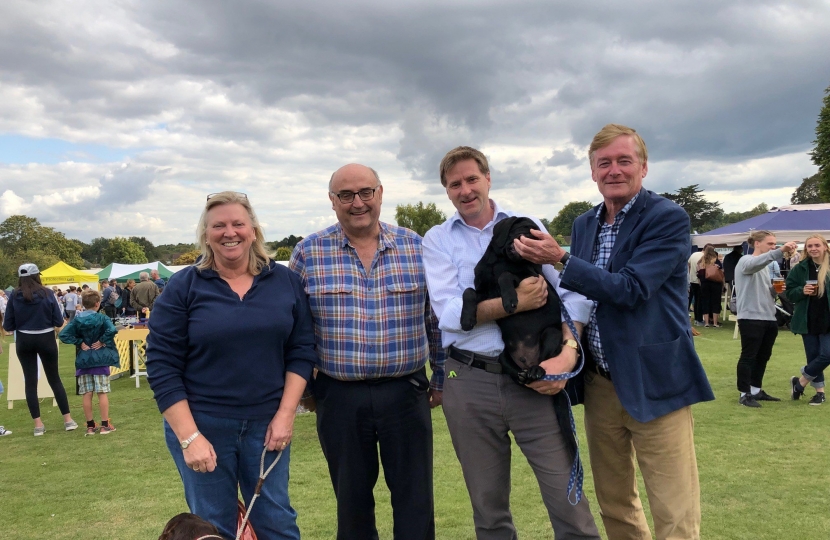 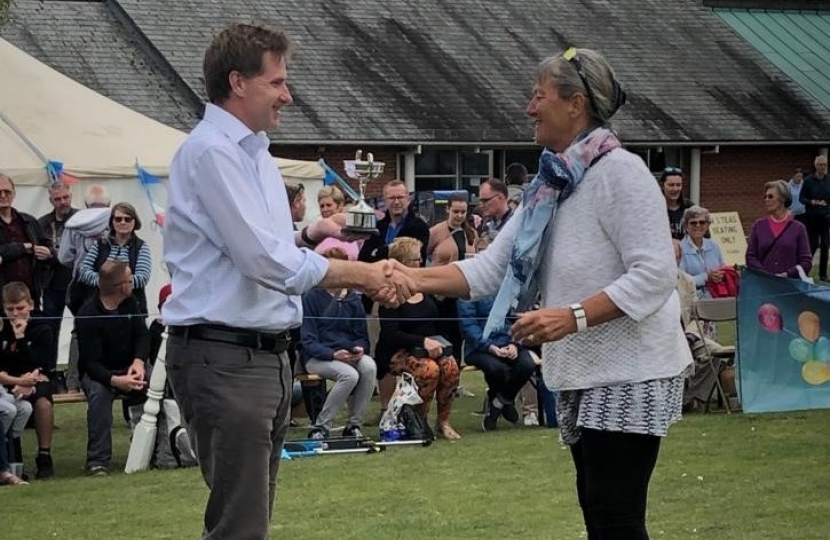 Steve Brine and his family went to Littleton Recreation Ground on Saturday 7th September as they joined hundreds of local people at the Littleton & Harestock Show.

The show opened with a flower show, and had a Punch & Judy show, and a range of bands and dancing before the dog gymkhana, prize-giving and raffle draw.

Steve who was, once again, on hand to present the prizes, said: “We had a thoroughly good time at this afternoon’s show, and had positive conversations with so many people. Great to catch up with local councillors too.”