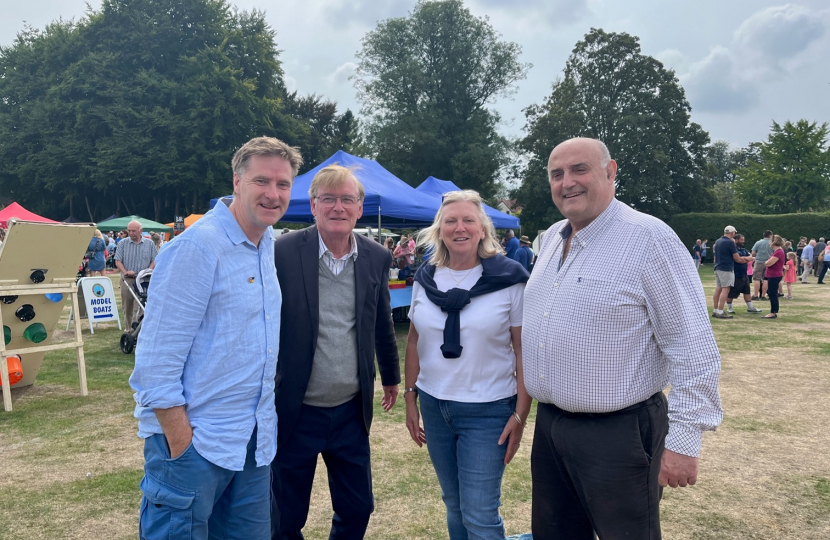 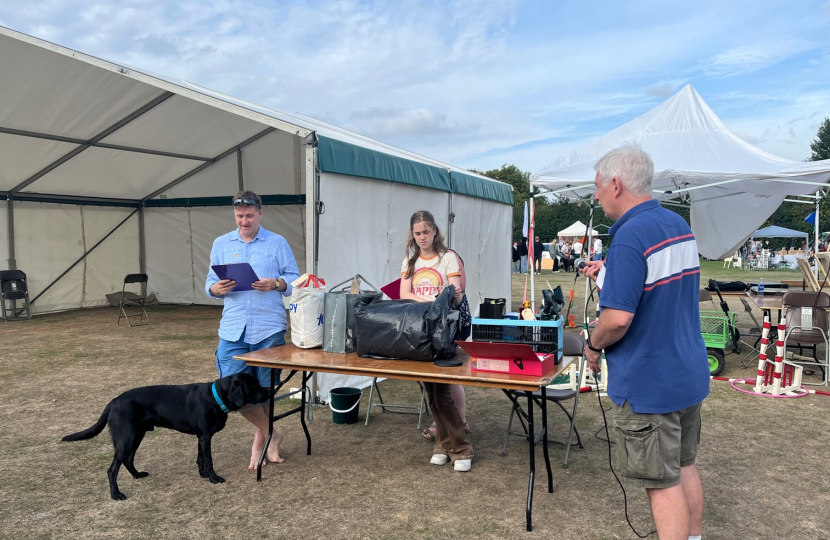 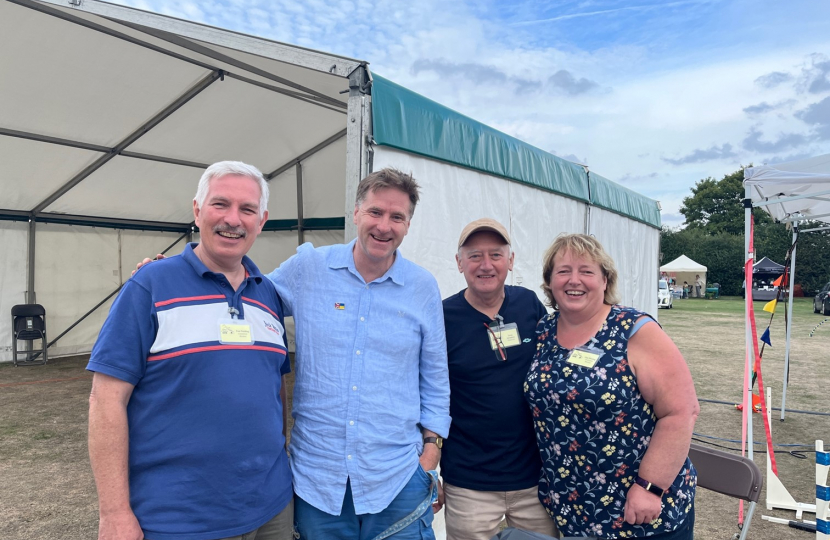 A much beloved show based in a village just north of Winchester has returned for the first time since 2019 with covid-19 cancelling two of the previous years.

Local MP, Steve Brine, joined residents from Littleton and Harestock to take in the community event which saw hundreds take part in the successful day.

Steve, joined by his daughter, met up with hard-working local Winchester City Councillors, Councillor Patrick Cunningham, Councillor Stephen Godfrey and Councillor Caroline Horrill as he was given the honour by organisers to give out the prizes from the raffle.