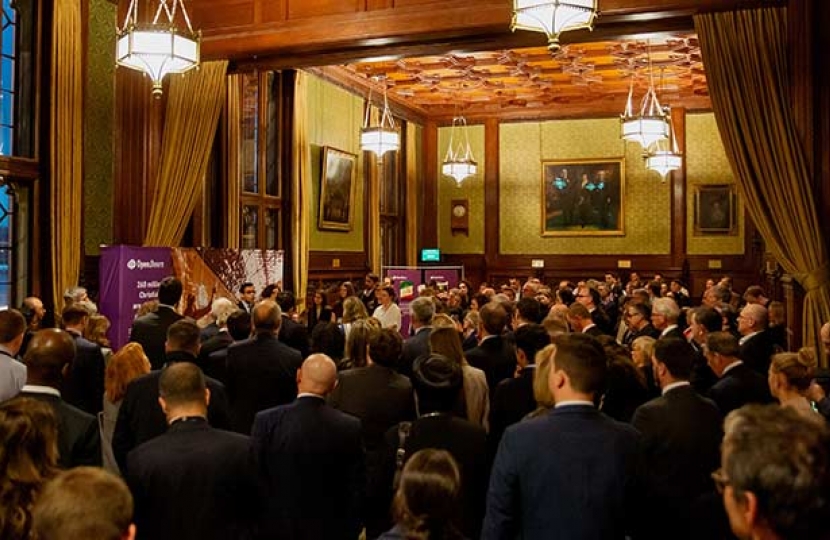 Steve Brine attended the launch in Parliament of Open Door’s 2020 World Watch List. The list, which tracks the nations in which it is most dangerous to be a Christian, has been running since 2002, with North Korea holding the top spot.

Steve said at the launch: “It is disheartening to learn from Open Doors' report that the number of Christians living in countries where they are at risk of high to extreme levels of persecution has increased to 260 million people. This is an alarming trend.”

The launch, hosted by Theresa Villiers was attended by 123 MPs of all parties, including Rehman Chishti, who has recently been appointed as the Prime Minister’s Special Envoy for Freedom of Religion or Belief, as well as the Foreign Secretary Dominic Raab. Mr Raab subsequently tweeted that the report will “inspire the UK to do more to use our global network and UNSC sear to champion freedom of religion and belief.”