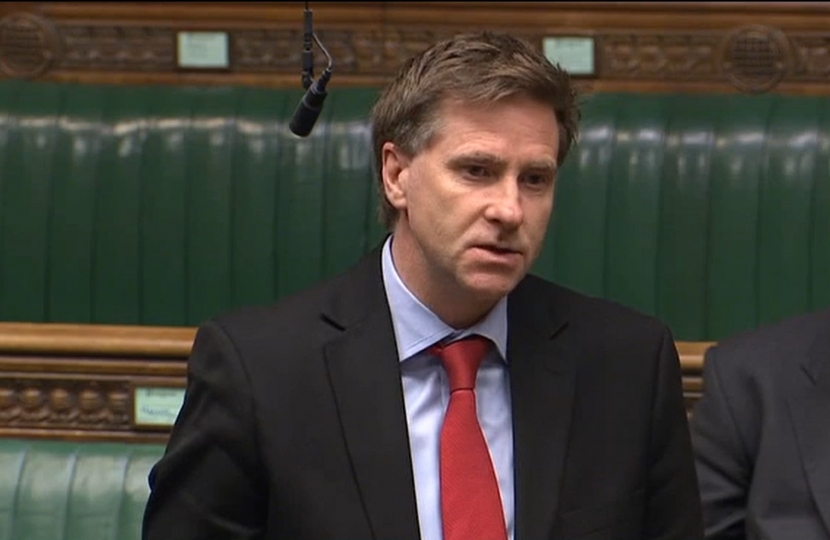 The MP for Winchester & Chandler's Ford says Winchester City and Hampshire County Council should make April and May council tax 'holiday' months to help people struggling with fixed costs as a result of the Covid-19 outbreak. He is suggesting the two authorities bring forward the ordinary council tax break months from February and March 2021 to this Spring.

In his letter, addressed to the Chief Executive and Leader of both authorities, Steve says; “My focus right now is to tackle head on – as we have with the mortgage lenders – the fixed costs which are so worrying my constituents at this time."

He adds; "I am not interested in any political games or argument, I just want action. I am hearing from hundreds of people who, through no fault of their own, suddenly have little or no income. Many of them have never asked the state for help and never missed a council tax payment before."

Mr Brine says he is "crystal clear", as with the mortgage lenders who are offering payment holidays to those who apply, this should not be a blanket move adding it should only be for those who need help at this time and apply for it.

He goes on to say; "I completely understand the focus for councils is to deliver key services, more important now than ever, for which they need funds but I think this as proposed would be a sensible move and be warmly received by a great many people."

The MP added that he wanted Eastleigh Borough Council, who collect council tax in Chandler's Ford, to do the same and said it was not enough to offer residents the option to split out their payments over 12 months instead of 10 this year.

As part of its response to Covid 19, the government announced in the Budget last month that it would provide local authorities in England with £500m of new grant funding to support economically vulnerable people and households. The expectation is that the majority of the hardship fund will be used to provide council tax relief, alongside existing local council tax support schemes.