MP elected to chair of influential House of Commons committee 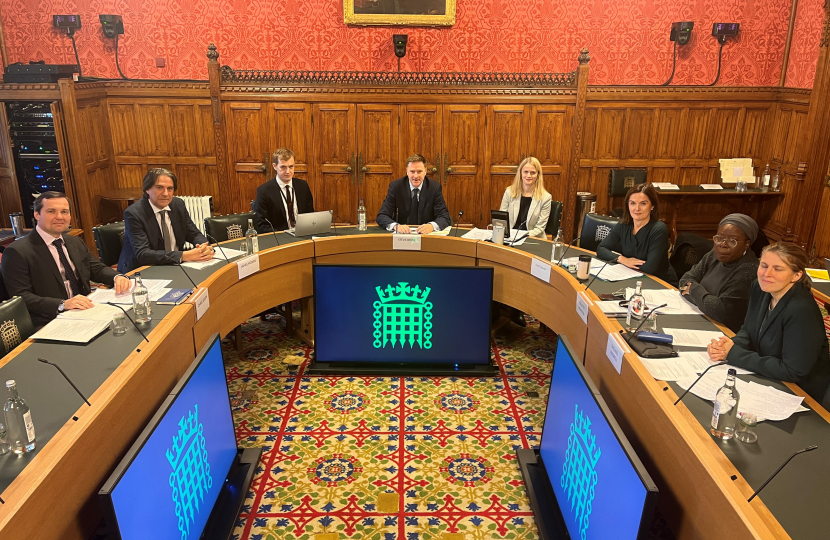 Winchester and Chandler's Ford MP, Steve Brine, has been elected to chair a powerful parliamentary committee.

The former health minister has today become the new chairman of an influential Commons Health and Social Care select committee.

The committee has the power to question ministers and conduct inquiries into health issues.

He emerged victorious in the contests to take on the role and replaces Jeremy Hunt, who left the position after being appointed Chancellor.

She said: “There were 401 active votes in the final round excluding those ballot papers whose preferences had been exhausted.

“The quota to be reached was therefore 201 votes. Steve Brine was elected chair with 253 votes.”

After the election Mr Brine said: “The ability of the health and social care sectors to continue to deliver for patients is a key priority for this committee, particularly how to deal with the backlog caused by the pandemic and the need to recruit a workforce now that’s capable of meeting future demand.

“Further pressures look unavoidable given the current economic climate and the Chief Executive of the NHS has set that out in her own way today.

“I welcome the opportunity as Chair to continue the calm, measured work of Jeremy Hunt and to examine new solutions to support the NHS to enable it to continue providing the services that we all depend upon.

“Despite spending vast sums on health, we fail to reap the rewards in better outcomes. We need to understand why and to press the government about getting better value for our money.

“On mental health, we’re failing young people in particular and we could do so much more on prevention to help tackle deeply concerning issues around health inequalities.

“I look forward to working with Ministers and colleagues across the House on what is our national priority.”