MP hits the road with HIV Commission and some familiar faces 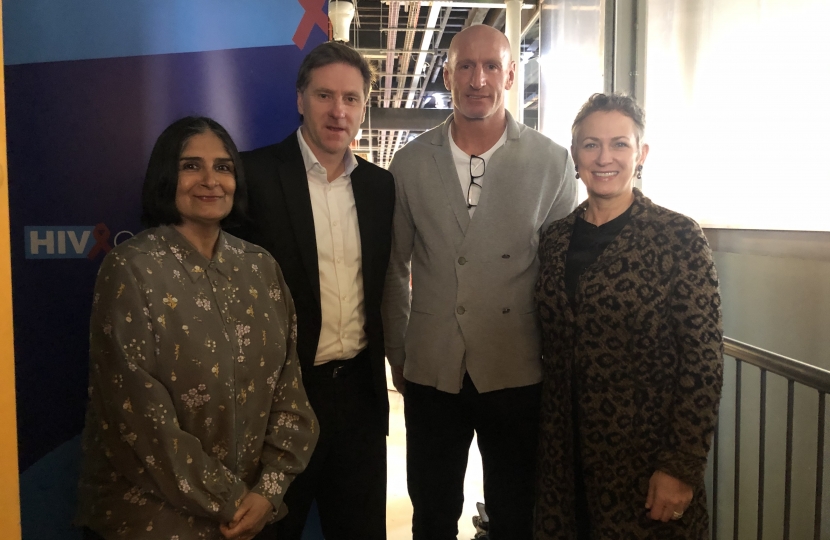 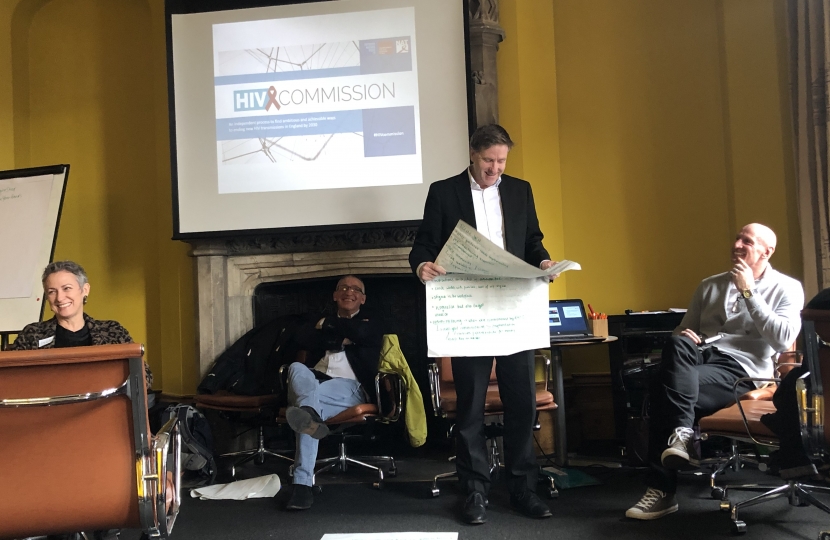 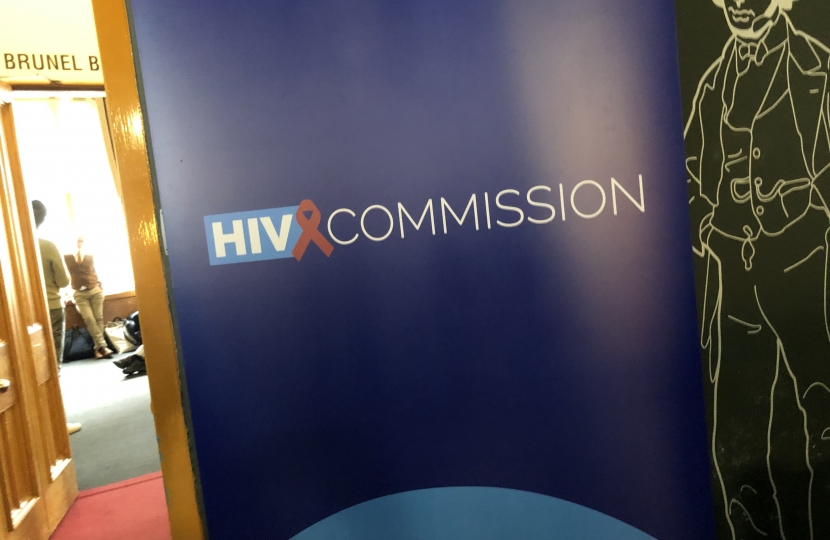 The MP made the pledge on behalf of the Government when he was Public Health Minister in the last Government and is now part of the “HIV Commission” run by Terrence Higgins Trust and the National Aids Trust.

This week Commissioners have been out on the road, in Bristol, meeting people directly affected by HIV in the city and hearing more about the local response to the condition. This follows Bristol joining the Fast-Track Cities initiative last November - a world-wide movement towards achieving zero new HIV infections and zero AIDS-related deaths by 2030.

Steve Brine and his fellow commissioners – which includes former Welsh rugby star Gareth Thomas - visited a local sexual health clinic, a healthcare centre for refugees and a support centre for people living with HIV, to help inform the work of the Commission, which is tasked with making clear recommendations to Ministers about how to end the HIV epidemic in England within the next decade.

There are around 1000 people in Bristol with HIV. Each year an average of 43 Bristol residents are diagnosed with HIV and many of these are diagnosed late which increases the risk of poor health outcomes. The Commission is also visiting Manchester, Brighton, Birmingham and London.

Steve said; “When I was at school, an HIV diagnosis was very often a death sentence but thanks to modern drugs and treatment most people with the virus can live a normal and healthy life. Sadly that isn’t understood across society and it is actually one of the barriers to ending the epidemic once and for all. If more people know the facts when it comes to HIV, we could remove that fear people have about getting tested and we could stop the stigma far too many people living with HIV experience.

“Every member of the HIV Commission is excited about the opportunity to get on the road to learn more about how HIV has impacted different communities. We want to ask questions, find out how things vary from place to place and – most importantly – listen so we can come up with a report that gives Ministers a workable roadmap to ending all new infections within a decade. I am hugely proud to have made the pledge in Government and exited to now have the chance to see it delivered.”

The HIV Commission is chaired by former Lloyd’s of London chief executive Dame Inga Beale and will make its report this Summer.

You can find more details on its work at www.hivcommission.org.uk

This month I wrote for our main local paper about my work for the early years sector, follow-up to the Kings Worthy school bus crash and, as fall-out continues following my workplace destination column last month, I reveal Winchester City Council's response to my challenge ...