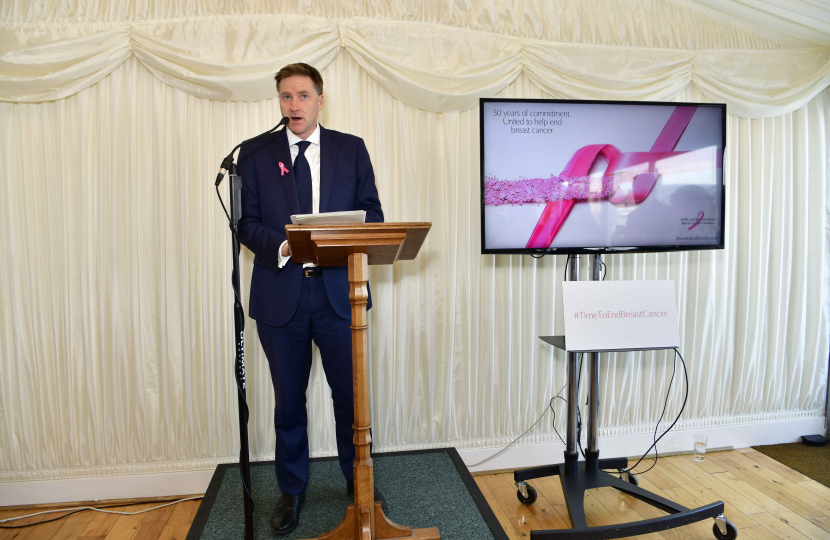 The new attitudinal research shows that nearly eight in ten women in the UK not checking their breasts regularly and a third admitting they never check themselves for signs of breast cancer. The research also highlights that self-checking rates are lowest amongst South Asian women, women under 40 and Black women.