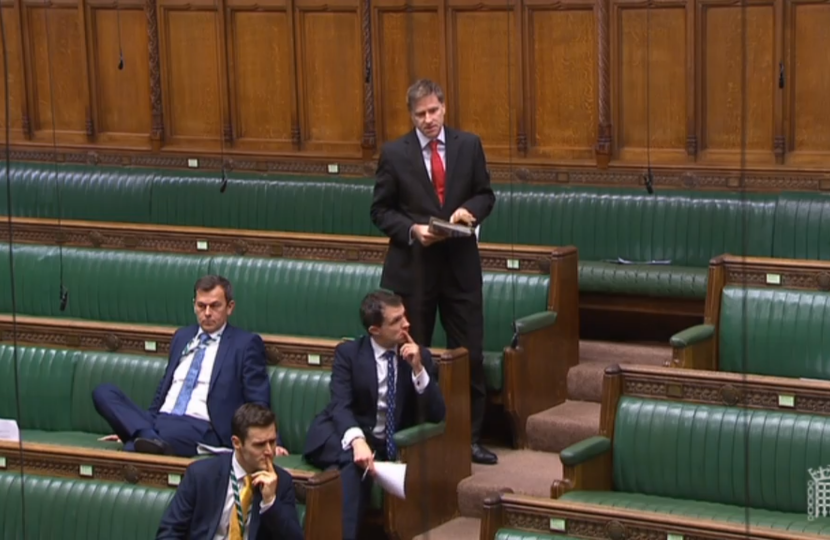 Steve Brine raised the ‘uneven playing field’ around air passenger duty as he addressed the Flybe crisis in the House of Commons on Tuesday 14th January.

The Winchester & Chandler’s Ford MP has Southampton International Airport bordering his constituency, and he told the House that APD and various other regulations around regional airlines and airports had contributed to the current situation, which was unfolding as half term loomed.

Steve Brine MP said: “The FlyBe crisis could very quickly become major disruption for many of my constituents if this is not gripped, especially with half-term looming. There is clearly a short-term issue that Ministers are grappling with and I support them in that but, longer-term, the truth is we have an uneven playing field for regional airlines and airports which has certainly contributed to Flybe’s current predicament and it needs addressing.

“The success of regional airports, such as Southampton, are vital if we’re to protect jobs and domestic connectivity but also in protecting the environment as they often lead the way in sustainable power sources and cleaner aircraft. The failure of FlyBe will simply load up the local road network with people driving to hub airports in London and that’s a big loss for us.”