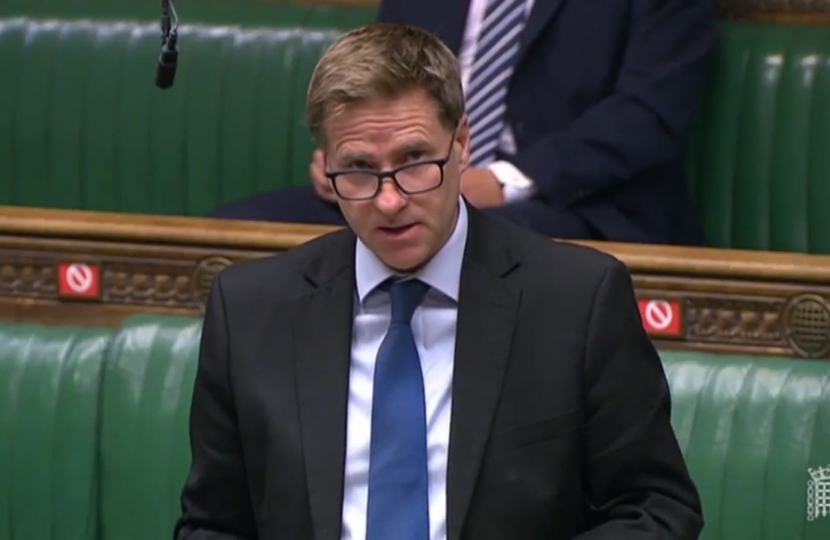 He is working with colleagues across the House of Commons and says; "My central thesis is that we’re seeing a tipping point right now among parents who see the superfast vaccine roll-out at the same time as they see their own children schooled in front of a computer day after day with little hope that is going to end before, now we hear, Easter.

"The argument I am setting out is that once we’ve vaccinated the top four most vulnerable groups - and given it a few weeks for that to take effect - you’ve reduced the risk of mortality from Covid by almost 90% (and the risk of hospitalisation by more than 50%) so you need to start bringing our economy and our society back to life.

"And the first piece of that jigsaw is our schools which the Government rightly says is its’ priority.

Mr Brine added that he is not glibly saying teachers should get back to the classroom regardless of risk. "I have already expressed in Parliament my belief that teachers, early years workers and school staff should be vaccinated at the start of the next phase of the programme. That is not an easy argument to make but if schools really are our priority, we need to put our jabs where it counts once we’ve protected the most vulnerable groups.

"Our Prime Minister said last year that keeping schools closed a moment longer than is absolutely necessary was socially intolerable, economically unsustainable and morally indefensible. I could not put it better myself."

Pictured; Steve Brine in the House of Commons.