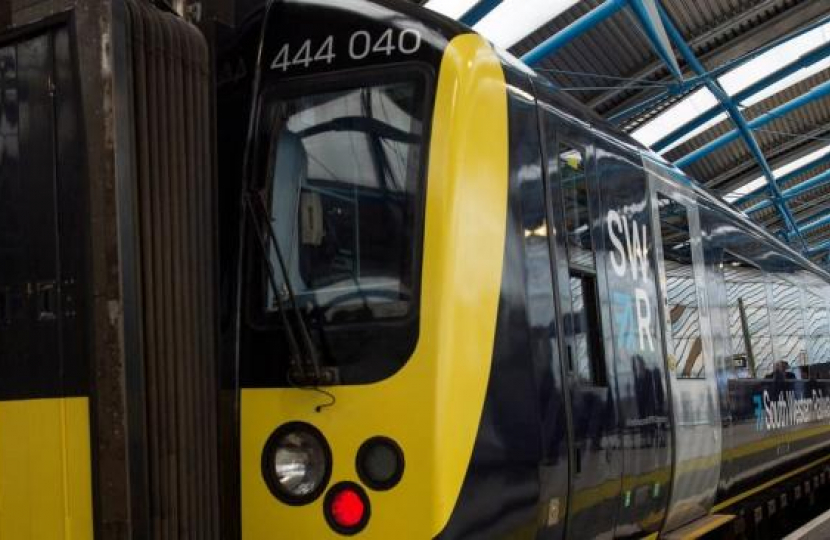 Commuters have been handed a timely boost as South Western Railway has announced it's reinstating its services to pre-Omicron levels.

The move comes as easing staffing pressures means the operator can increase the number of trains it runs without 'compromising reliability for customers'.

A new timetable will be in place as of Monday, February 21, roughly coinciding with the government's work from home instruction being lifted and an expected uptake in the number of people returning to the railway.

The timetable will be almost identical to the one which served customers in December 2021, meaning that a whole host of services – including through trains to and from Exeter St Davids and Weymouth and a more frequent service on the Shepperton line – will be reinstated.

Steve Brine MP for Winchester & Chandler's Ford welcomed the news; "This is very welcome news. We will want to study the reinstated timetable to make sure everything is as it should be, but credit to SWR for doing as they promised and many of us asked of them.”