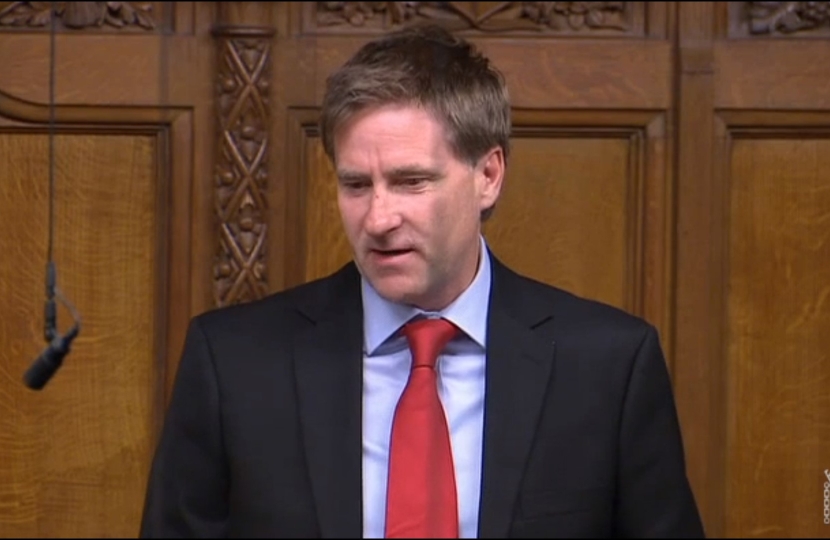 Steve Brine spoke in the House of Commons today on Parliament’s first day back from recess, to ask the Prime Minister for evidence that negotiations to secure a deal with the EU were progressing. He asked for reassurances ahead of a key vote on whether to delay Brexit by three months which is expected to be voted on this evening.

Steve said: “The Prime Minister has said today that the chances of a deal have increased and that things are moving. I wonder, what evidence therefore of that progress can he put before the House before the votes this week because it really could be critical to where people like me, in where we go.”

Steve believes that Parliament should respect the result of the referendum, and that the United Kingdom should leave the EU with a negotiated deal. He voted for Theresa May’s Withdrawal Agreement three times.

The Prime Minister was being questioned by MPs after returning from a G7 summit.