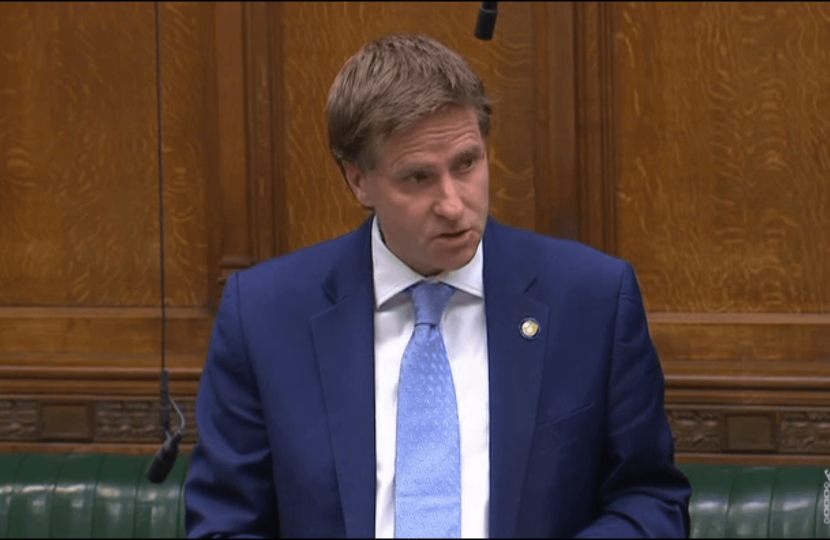 The Prime Minister has announced that we are boosting schools with a record £14 billion, levelling up per pupil funding across the country so every child in Winchester & Chandler’s Ford has a world class education.

The cash boost will mean £700 million extra for children with Special Educational Needs and Disabilities (SEND), so every pupil can access the education that is right for them, and none are held back from reaching their potential.

In addition, the new funding will mean £400 million additional funding for further education and sixth form colleges in Winchester to train and teach our young people the skills they need for well-paid jobs in the modern economy.

The Prime Minister has also pledged to meet the £4.5 billion requirement for teachers' pensions from outside the education budget. This means that every penny of the extra £14 billion will go straight to schools and deliver the best educational outcomes for our children.

Steve Brine said: “This is fantastic news and something I have championed for many, many months now behind the scenes. It will not go un-noticed by parents and teachers across Winchester & Chandler’s Ford. We want to make sure every child receives a world-class education wherever they live, and funding per pupil in primary and secondary schools will increase, while being levelled up across the entire country.

“Last month I led a special ‘Schools in Winchester’ debate in Parliament where I called for a long-term, greatly increased, funding settlement that starts to address major SEND provision shortages. I am thrilled that the Government has now pledged an extra £4.6 billion per year for primary and secondary schools as part of our pledge to level up funding. This is what an effective and experience MP delivers.”

You can see more on the ‘Schools in Winchester’ debate’ here