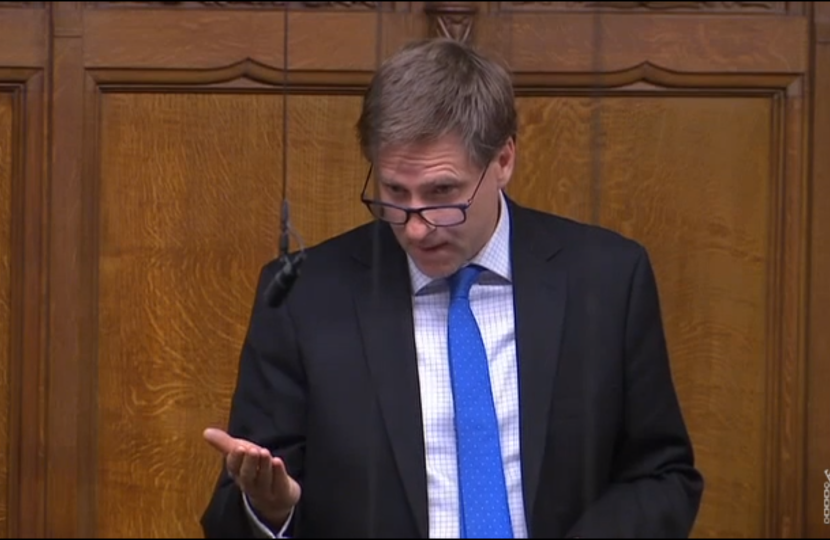 Steve Brine asked the Prime Minister for an update on deal negotiations in the Commons on Tuesday 25th September.

The Winchester & Chandler’s Ford MP stated clearly that he thought Mr Johnson was ‘unfairly maligned’ and that he knows the PM wants a deal, and in light of encouraging noises from the government in recent days followed up his question from 3rd September by asking what encouragement the PM could put before the House.

Boris Johnson replied to say that the idea that the Withdrawal Agreement was set in stone had “absolutely gone”, and we had moved “a long way from the idea that the backstop had to be retained in all circumstances”. He said there were three areas of progress.

First, alternative arrangements around the backstop was a “fruitful area of discussion”. Second, he addressed the concept of “doing everything we can to maintain the unity of the island of Ireland for sanitary and phytosanitary purposes”. This was, he said, a big concession by the UK Government, and a big advance. Third, was the idea of consent, which held the key.

“The problem with the backstop is that it does not repose the locus of authority here in the UK, and we need to remedy that. I am sure that my hon. Friend understands that point, too.”