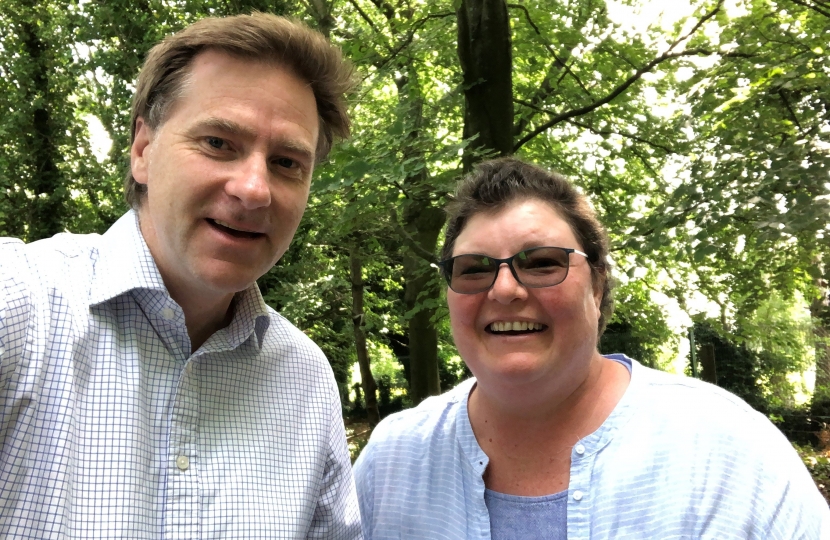 Fey retires later this month after more than four years at the school during which time she has transformed its fortunes.

Steve had a chance to catch up on the latest performance figures as well look ahead to the planned admission numbers for September.

He toured the classes and chatted with a number of staff members as well as children before paying a visit to the Forest School woodland area in the grounds.

Steve said: “Oliver’s Battery has had many problems and not that long ago was a school in special measures with a falling roll.

“Fey Wood has totally turned it around and it was a particular pleasure to help secure significant additional funding for the school to make badly needed improvements to its building.

“She will be hugely missed and I know the children are anxious about life without her but the school has a positive future now and I look forward to watching it grow and move forward under new leadership.”