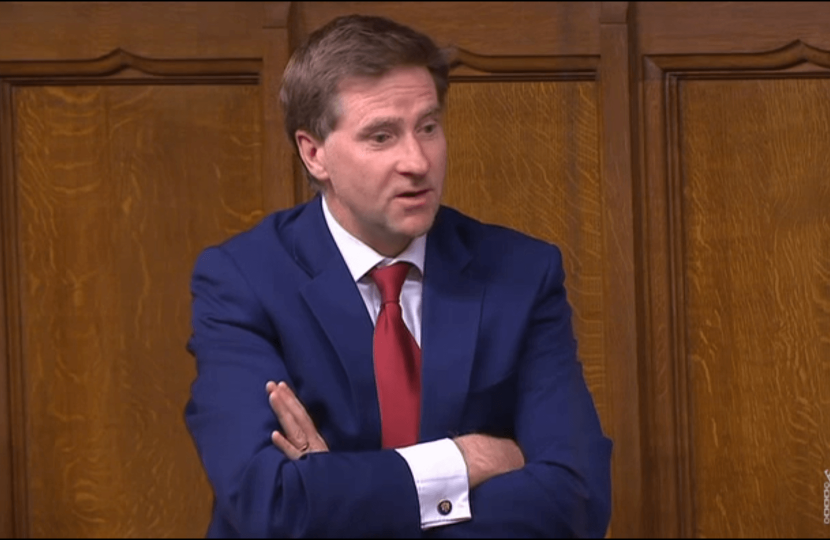 Intervening on Rebecca Pow's speech in the Commons Chamber, the Winchester and Chandler's Ford MP told the House of the hundreds who took part in this year's mass cycle ride. He also raised concern at the lack of safe cycle-ways within the city.

Steve said: " At the weekend, Cycle Winchester saw hundreds of us cycling through Winchester as part of a mass cycle ride. The city of Winchester has about as much designated safe cycle way as the length of this Chamber."

He called for a cross governmental approach, stating that all levels of Government, from local to departmental, have a role to play.