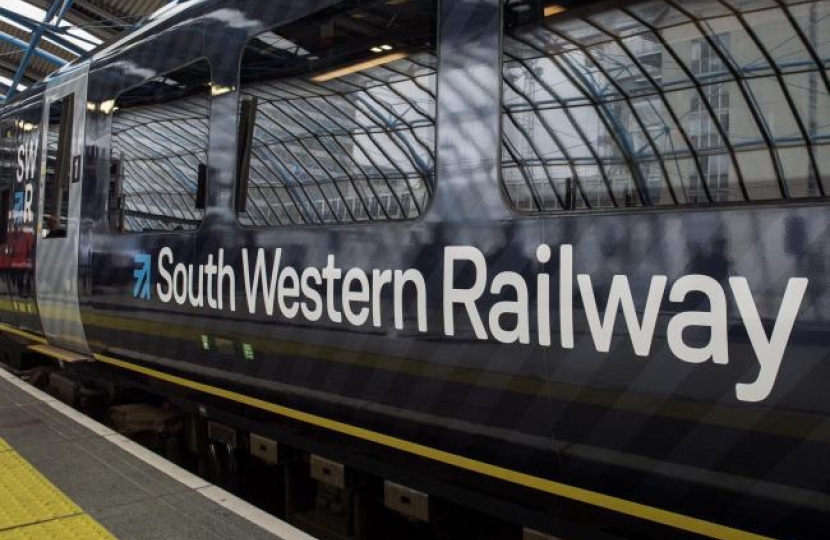 Railway workers have accepted a deal to end a long-running dispute over guards on trains.

The three-year dispute has regularly disrupted journeys between Winchester and London Waterloo.

Members of the Rail, Maritime and Transport union (RMT) on South Western Railway (SWR) voted to back an agreement, which draws to a close one of the longest-running industrial disputes in decades.

The issue focused on the role of guards on trains with SWR saying it wanted to run trains without guards in which drivers operated the doors.

Winchester MP Steve Brine, a regular rail commuter, said today: "This is seriously good news for my constituents. Compromise is not a dirty word, as someone once said, so well done to both sides for making it work.”

The union said it has secured a guarantee of a guard on all trains on SWR, which runs services across southern England.

RMT general secretary Mick Cash said in a message to members: "The union has achieved a guarantee from the company that a guard will remain on all passenger trains."

The union recommended the deal for acceptance.

The union held more than 70 days of strikes between 2017 and 2020, causing huge disruption to services.

An SWR spokesman said: "After extensive and constructive negotiations with the RMT, we can confirm our colleagues have voted overwhelmingly in favour of a deal to end the long-running dispute over the role of the guard.