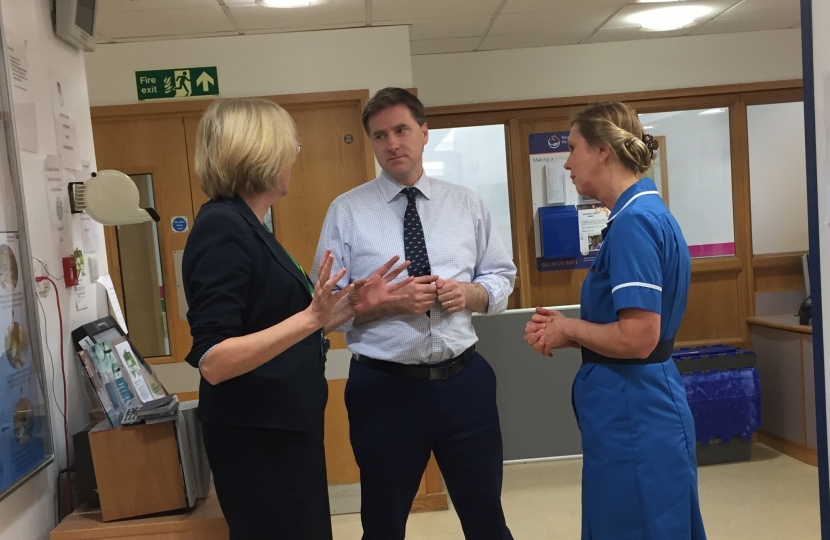 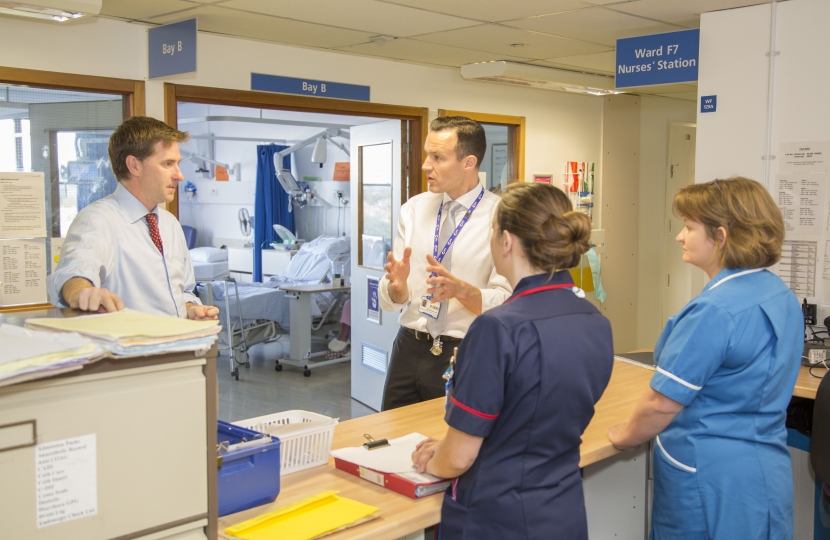 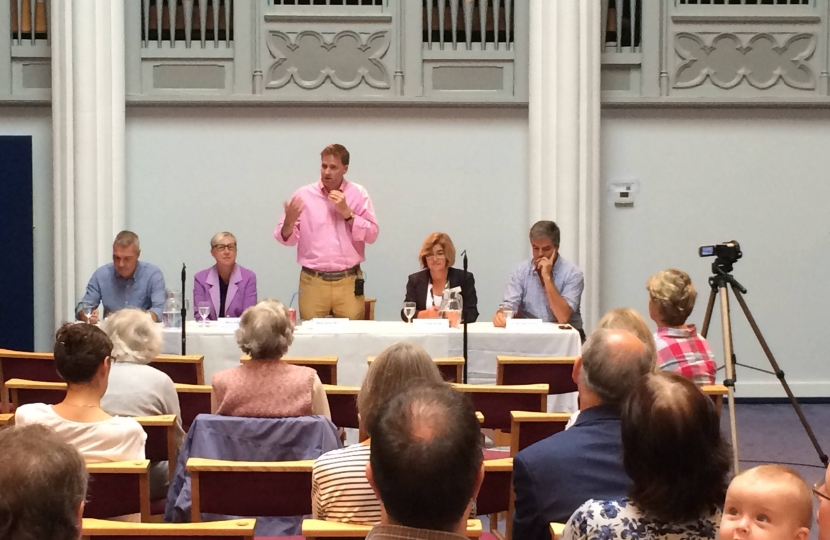 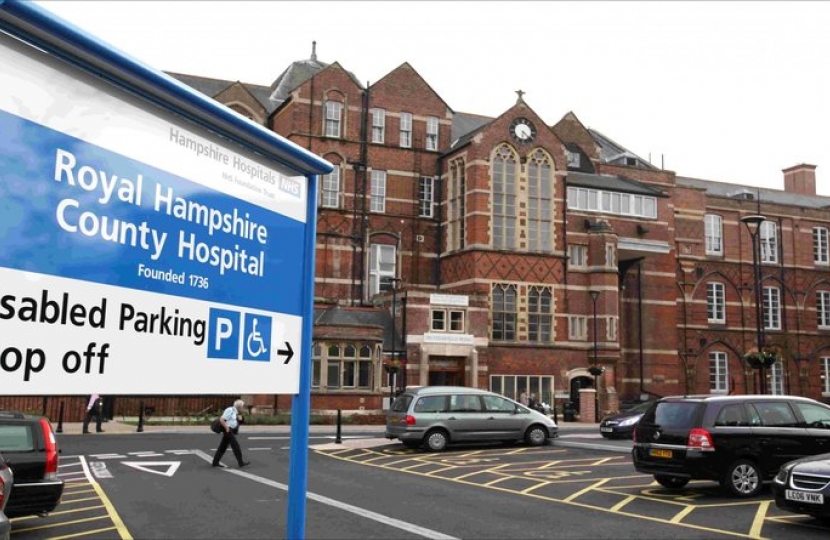 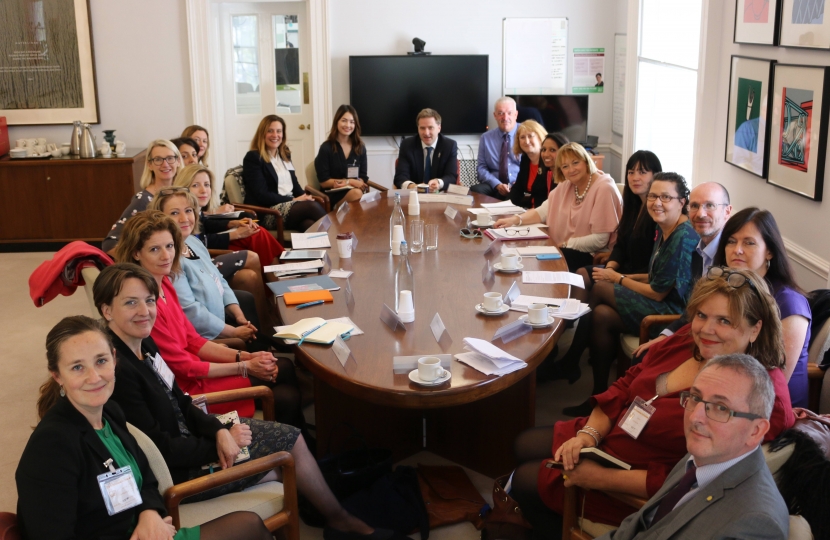 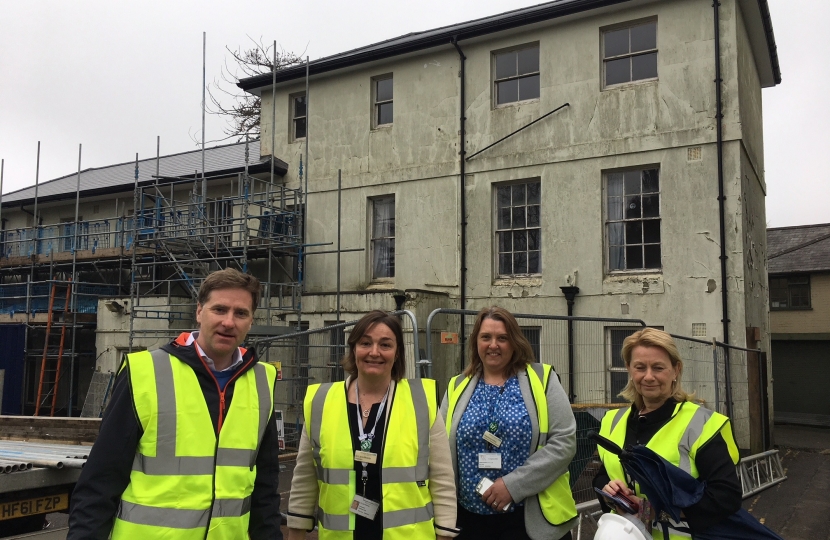 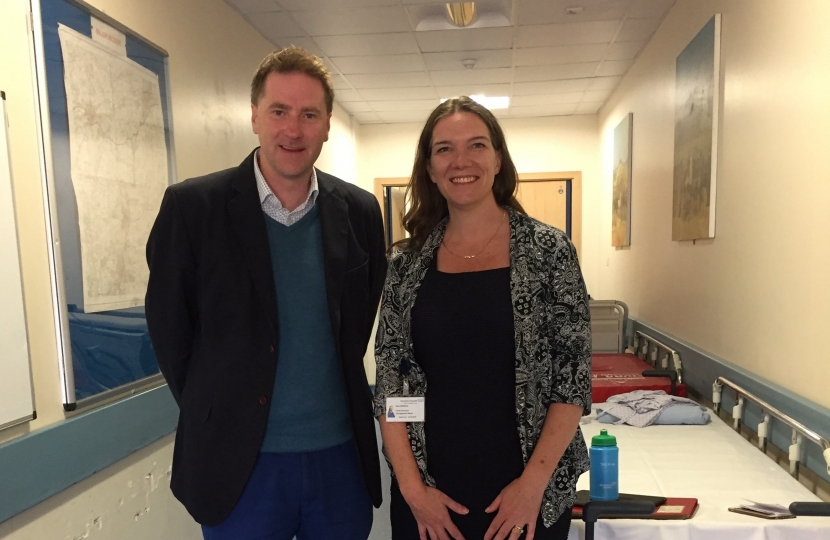 Steve Brine made the future of our NHS his number one priority from day one and has focused on the issue since he was first elected as our local Member of Parliament in May 2010.

He says; "I was clear health would be my priority and stayed true to my word, immersing myself in truly understanding the issues. You have to see the health economy across the entire area, to see how that fits together in the context of the NHS for the long-term benefit of patients and tax-payers.

"I always approach the issue calmly and in measured terms, as you should expect from a responsible and experienced Member of Parliament."

Steve is clear that his focus on the NHS is about secondary (ie; hospital) care but also encompasses primary care (GP services and community pharmacy), social and community care and mental health services which he is passionate about.

Below you can access related articles and content from more than a decade of Steve's work in this area ...

Steve Brine has congratulated West Hampshire CCG and the Wessex Academic Health Science Network after its RESTORE2 project won The Excellence in Primary Care category at the NHS Parliamentary Awards.

Steve Brine hosted a special cancer session in Parliament on Wednesday 10th July as he met up once again with Cancer52.

An Urgent Question was put to the Government as senior NHS doctors and staff are no longer taking on extra work because ‘it is not worth their time’.

Winchester & Chandler’s Ford MP Steve Brine has welcomed the news that staff at Hampshire Hospitals NHS Foundation Trust have been praised for their hard work following a recent inspection by the Care Quality Commission (CQC).

The Winchester & Chandler’s Ford MP raised the concerns of senior doctors and consultants, who live and work in his constituency and focused on the impact the issue is having on patient care.

A major fundraiser was held this evening in aid of the new Winchester Hospice.

The Sunflower Ball saw several hundred guests, including Winchester MP Steve Brine and his wife Susie, gather in Stoke Charity for a special dinner followed by an auction.

Hobbs Rehabilitation made the trip from Martyr Worthy to Parliament this week to attend a special event in Speaker's House.

Steve Brine MP met up with some very special constituents on Friday 17th May as they marked World Neurofibromatosis Awareness Day at Winchester Cathedral.

Every day in the UK, a child is born with Neurofibromatosis – some inherit the condition, others are affected by a random mutation.

Steve Brine took part in a special debate in the Commons on Monday 13th May as the government announced the roll-out of a surgical intervention in the form of a drug given to patients with certain types high grade malignant brain tumours ahead of surgery.

Steve Brine opened the new Emergency Department at RHCH on Thursday 9th May after securing £4m funding from the Government.

Sign up to hear more from Steve Brine on our NHS

For the first time we will have our own adult hospice in Winchester when this incredible project is complete. Steve is supporting the fundraising effort and you can too via their Just Giving page. 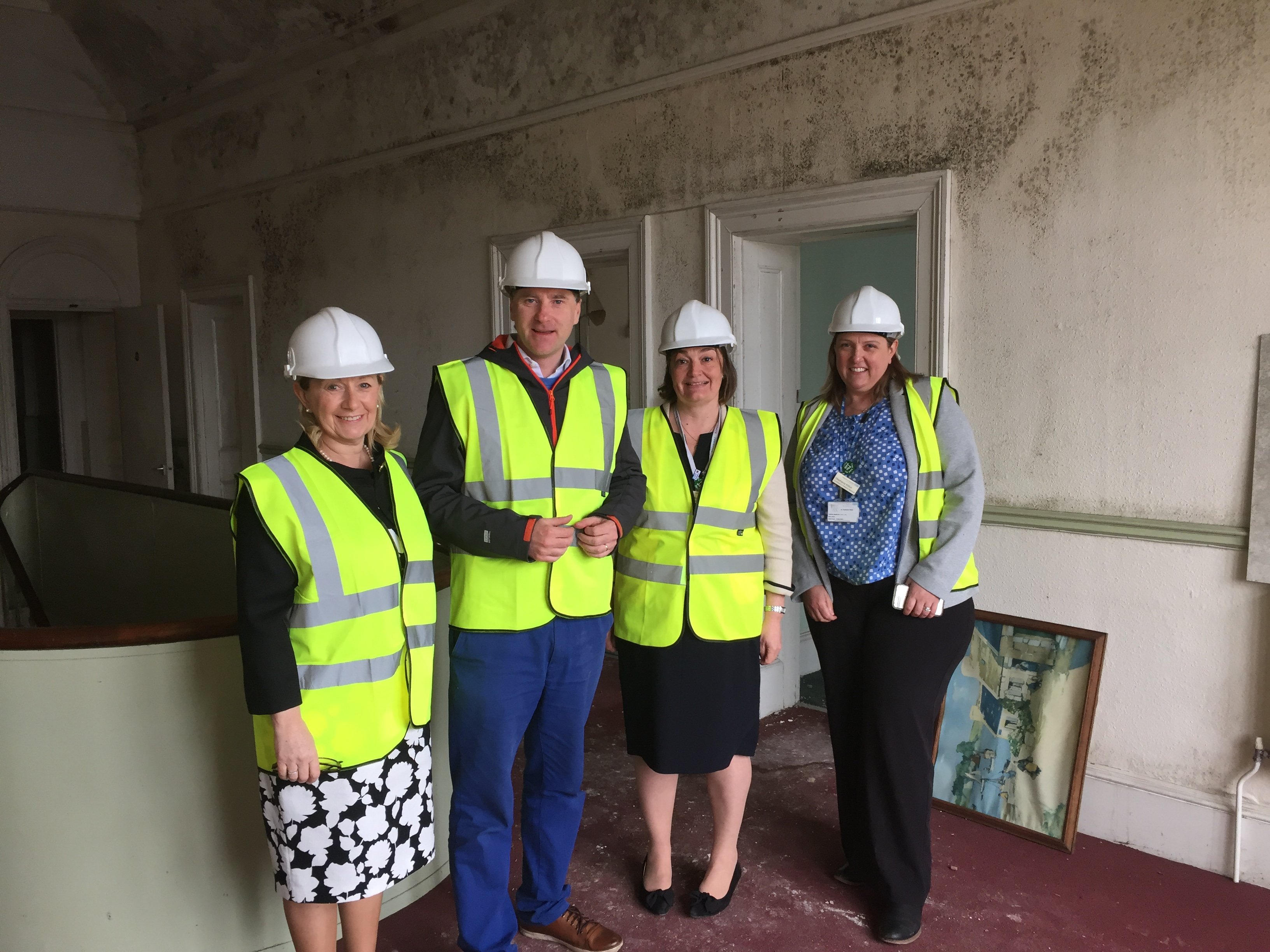 From June 2017 to March 2019 Steve was the Public Health Minister working at the heart of Government. See details here of his work across public health, primary care and prevention. 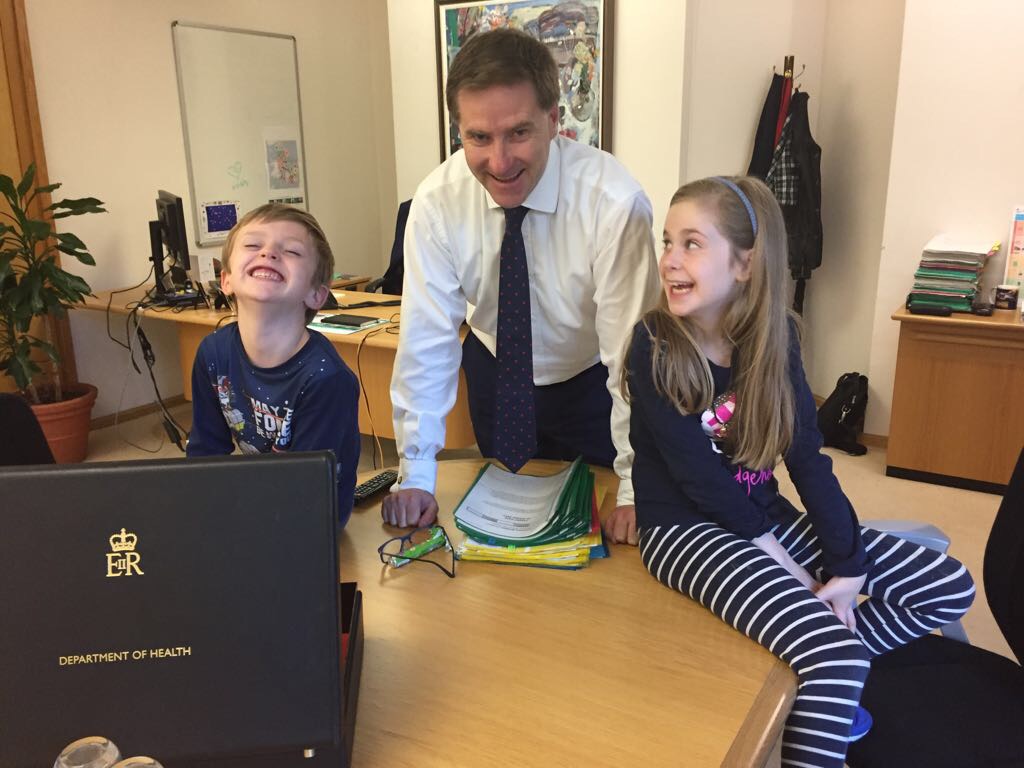