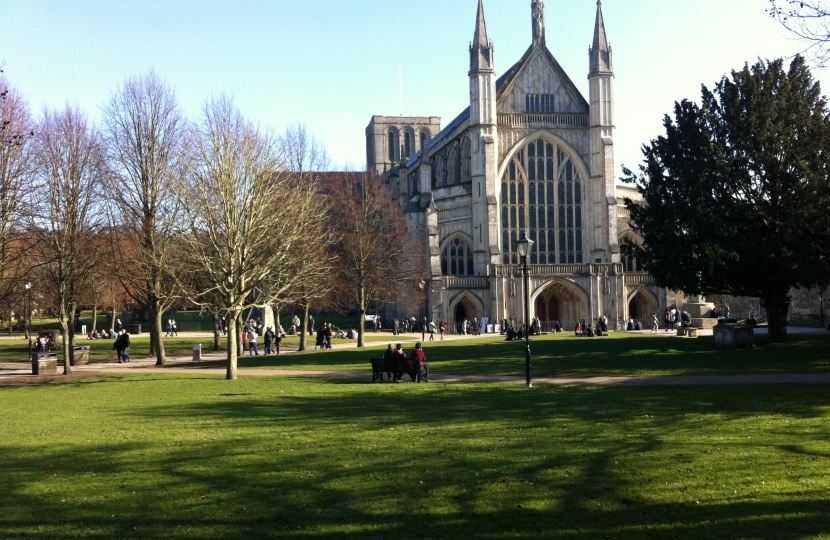 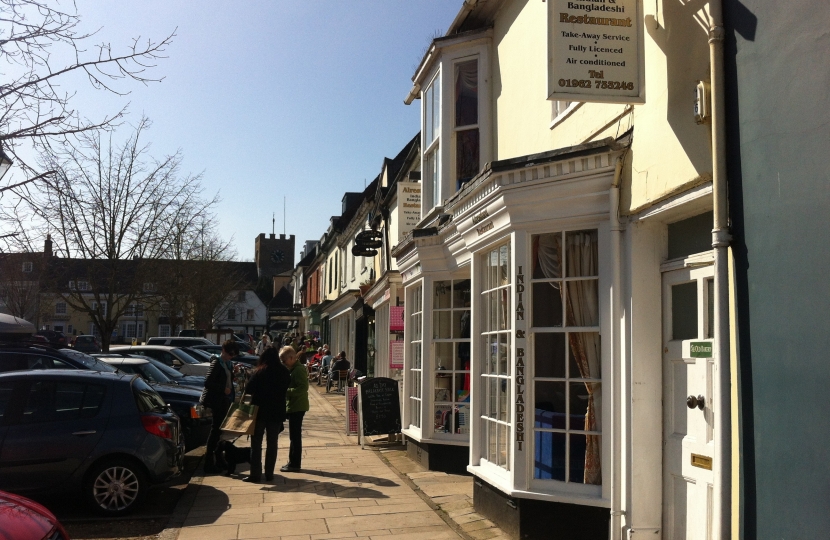 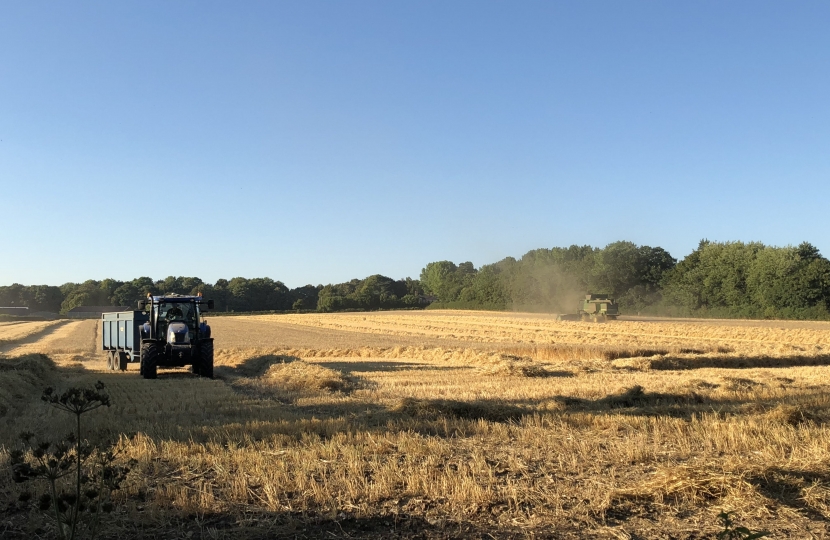 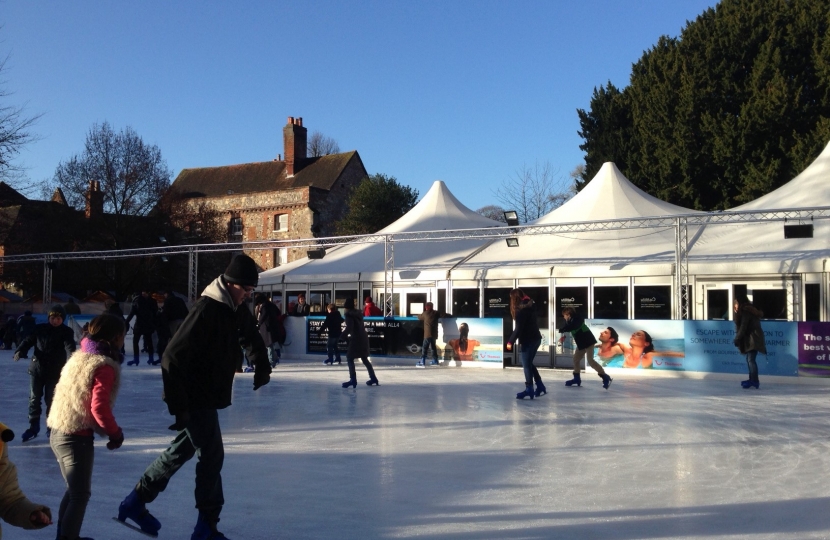 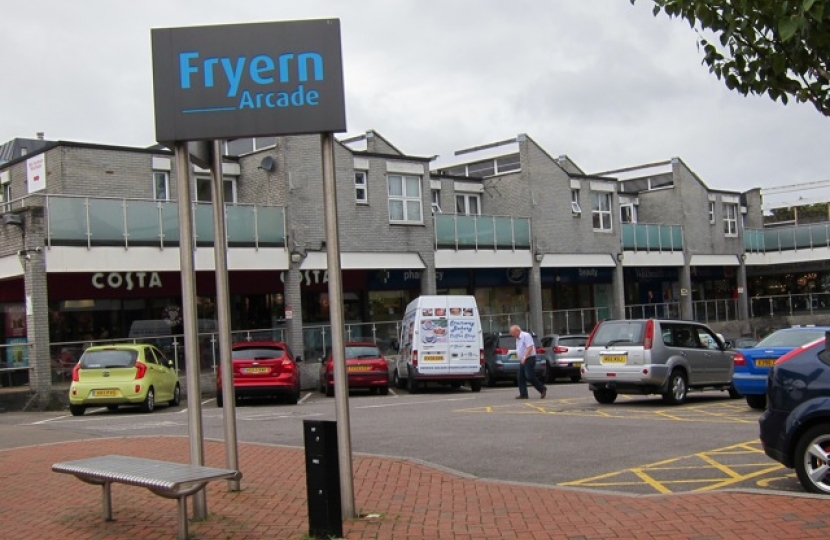 Winchester is a beautiful cathedral city in the heart of the county of Hampshire.

A natonwide survery in December 2016 - by the Halifax- found the place we call home, the best place to live in Great Britain! Also, according to Kirsty and Phil (of Location Location Location fame) we enjoy above-average life expectancy and the joint highest levels of sunshine in the country.

The settlement of Winchester began in about 150BC when a large defended enclosure was created on the western slopes of the modern city, in the area of Oram's Arbour. Since that time, great kings and bishops have left lasting reminders of their presence.

During Saxon times, Winchester was the capital of England - chosen by King Alfred (Alfred the Great) - and the city remained a Royal residence for centuries afterwards.

Today, the area we call the Winchester constituency (for the purposes of electing a Member of Parliament) takes in the city itself as well as surrounding towns and villages, including; Alresford, Chandler's Ford, Colden Common, Compton and Otterbourne, Hiltingbury, Kings Worthy, Littleton, Micheldever, Twyford, Sutton Scotney, the villages of the Itchen Valley and Wonston.

The constituency is largely covered by Winchester City Council but, as mentioned above, it now encompasses four wards from the Borough of Eastleigh across Chandler's Ford and Hiltingbury.  Although in a different Borough, Chandler's Ford enjoys many close ties with nearby Compton, Otterbourne and Hursley and is a welcome addition to the ancient Winchester constituency.  You can hear more about the constituency from Steve Brine's maiden speech in the House of Commons, delivered on 21 June 2010.