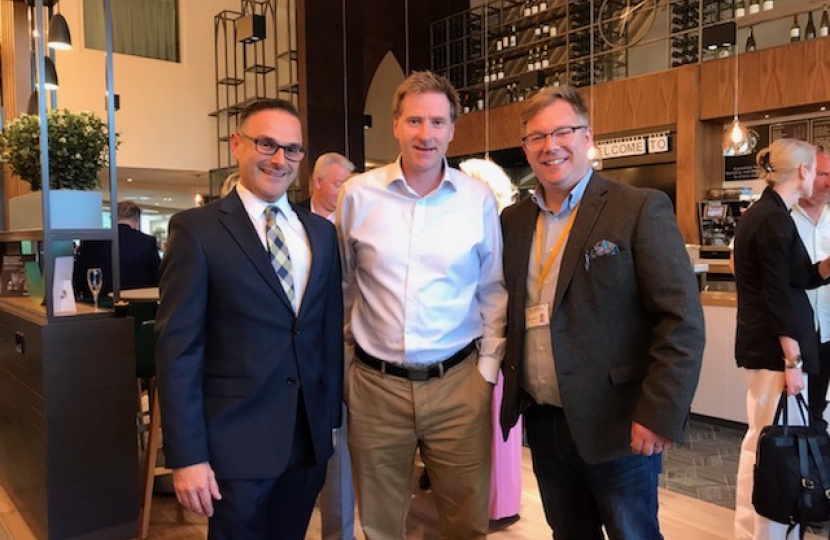 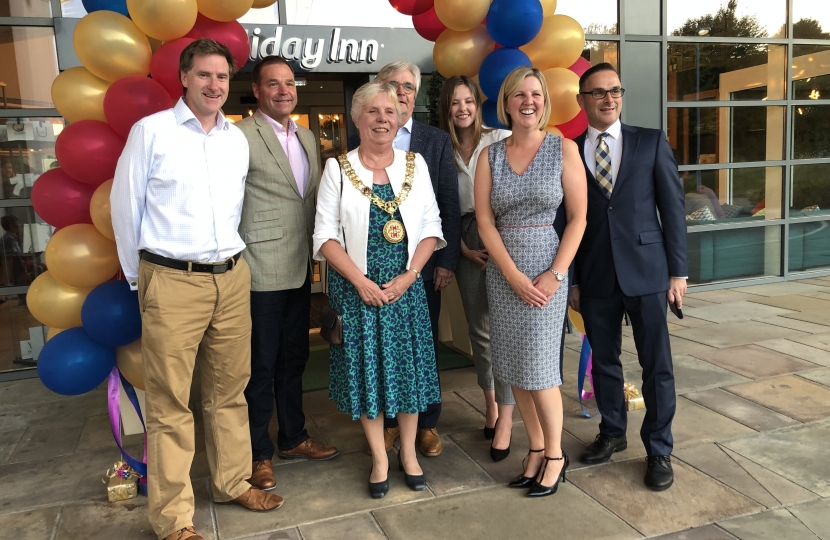 The Mayor of Winchester was on hand to perform the official unveiling, while there was a selection of tasters from the new autumn menu.

Steve Brine said: “Delighted to pop along for this fantastic new concept, and also great to hear the entertainment provided by Winchester’s very own Spitfire Sisters!”