HIV drug PrEP should be prescribed by GPs says MP 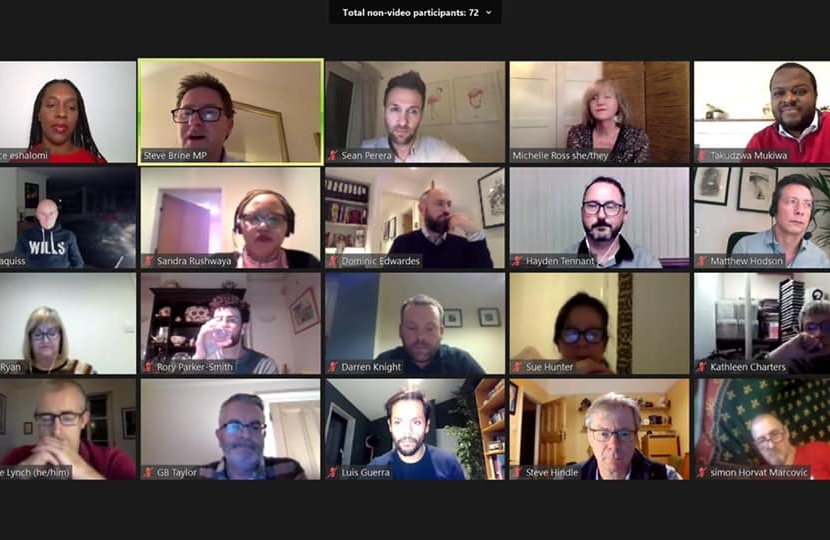 Steve Brine has called for HIV prevention drug PrEP to be issued by GPs.

Pre-exposure prophylaxis (PrEP), which HIV-negative people can take before sex to prevent transmission, was rolled out by NHS England in sexual health clinics last October, the final UK nation to fund the pill.

Steve, who served as a public health minister until 2019, is now calling for the pill to be prescribed by GPs if the UK is to meet its goal of zero new HIV transmissions by 2030. He made the call during a special online event organised by for BIG TENT by the Terence Higgins Trust last week.