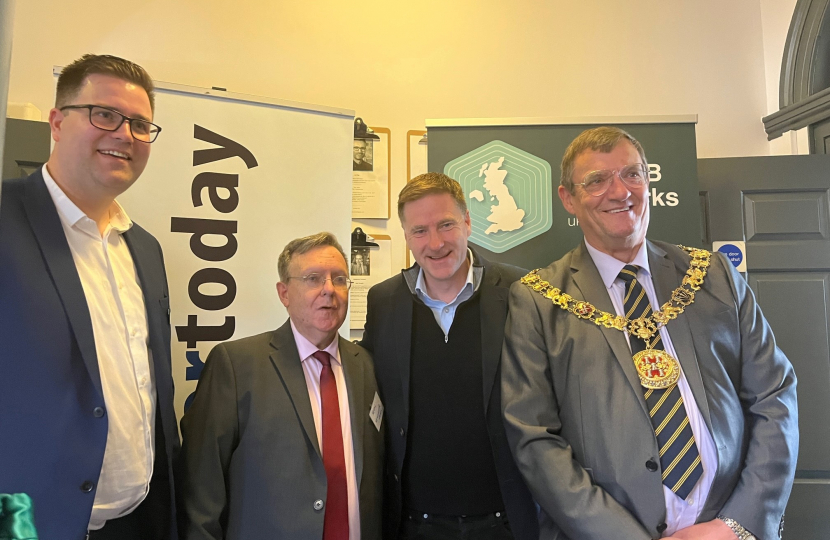 A brand new radio station has launched in Winchester as transmission provider, UK DAB Networks powers up its transmitter for the future of Winchester-based broadcast.

Local MP, Steve Brine, was joined by the Mayor of Winchester and others to officially launch the new station which has its studio on Southgate Street.

Steve says; "This business was my life for many years before entering Parliament so I am thrilled we have this new era in local broadcasting which makes it more accessible than ever before to the broadcasters of the future.

"Huge congratulations to local legend, Kevin Gover, for making this happen. I look forward to helping where I can and being on the station in the years to come."

You can find Winchester Today on DAB and online.