Scorcher of a Sparsholt Fete 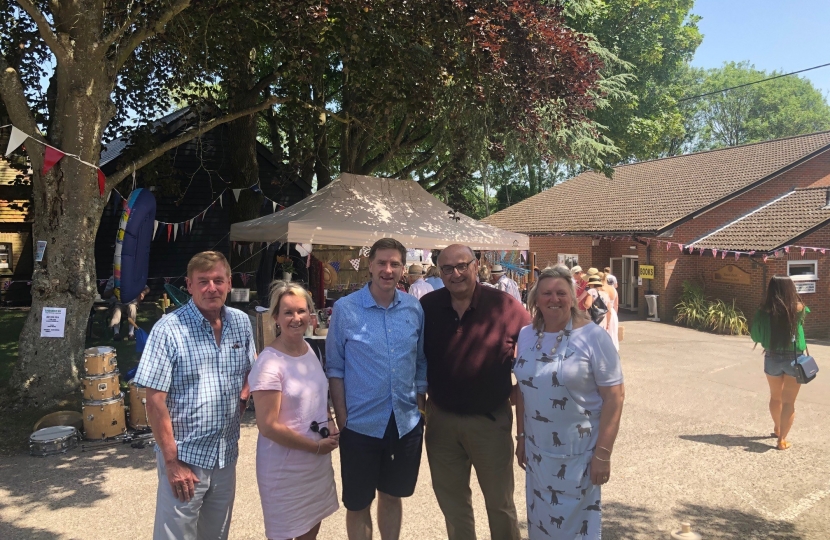 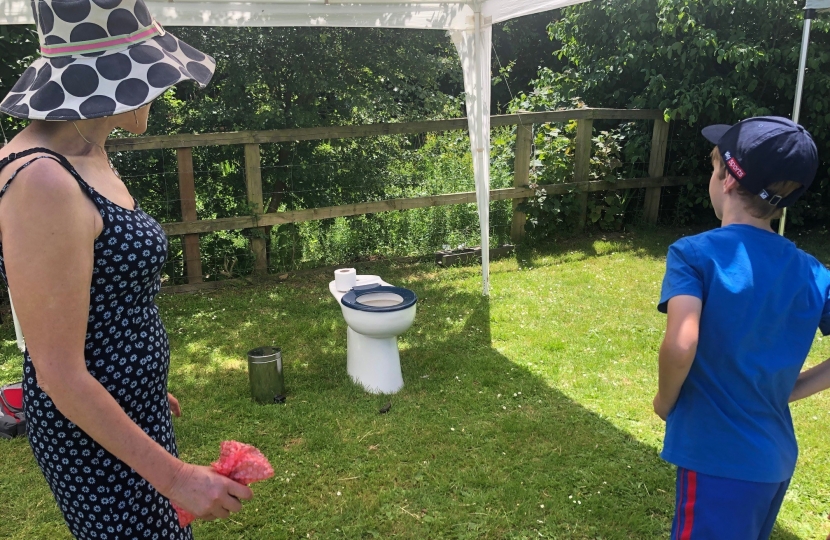 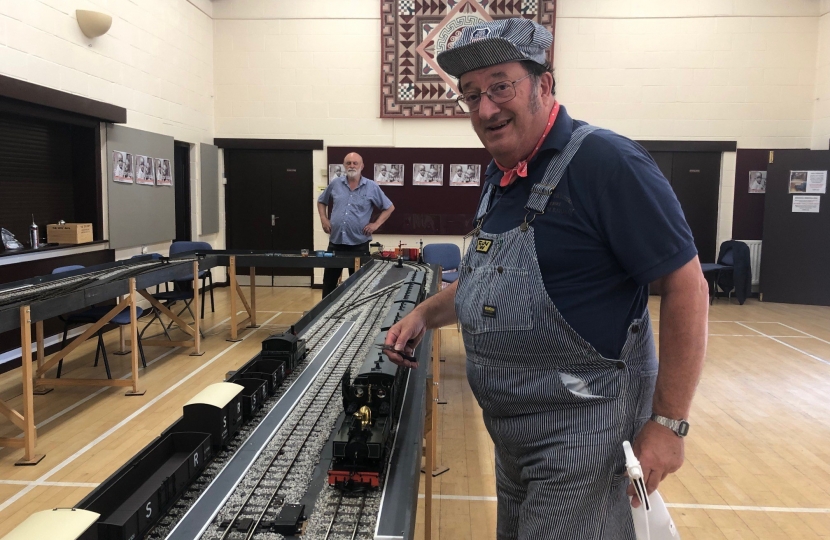 Temperatures hit record levels at the annual Sparsholt Fete today but that didn't stop Steve Brine and his family dropping by.

The local MP supported the event held as usual in the heart of the village and raising funds for St Stephen's Church.

There were a range of attractions, including a raffle, tombola, the coconut shy, football speed goal and ’poo in the loo’ game, alongside a model railway and bell ringing in St Stephen’s church. There were also circus skills for free in the big tent and pony rides in the paddock.

The event was sponsored by Charters Winchester.

Pictured; Steve with the councillors, poo in the loo in action and well-known Sparsholt resident John Wesley in charge of the model railway inside the village hall.