Steve and family at Funtasia 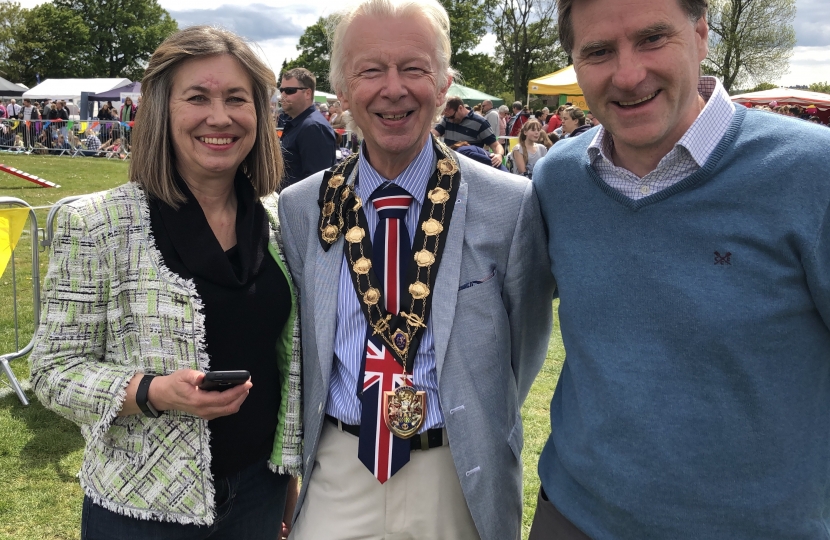 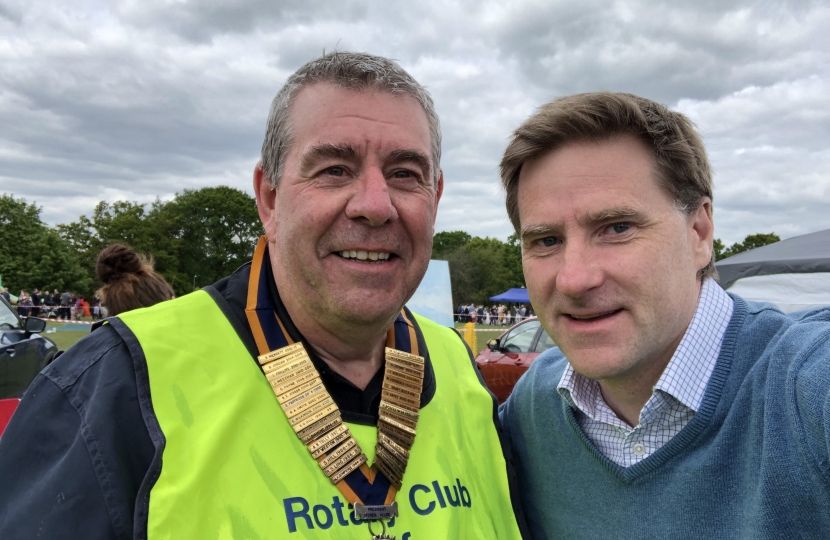 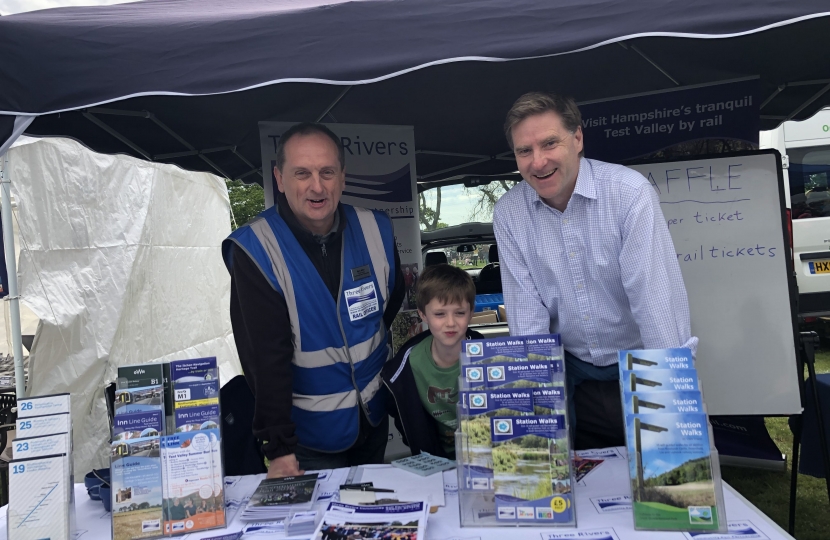 The 2019 Summer fete season kicked off in style today (Monday 6 May) with the popular Funtasia in Chandler's Ford.

The event, which is organised by the Chandler's Ford Parish Council, takes place on the Fryern Recreation Ground and is often lucky with the sunshine as it was today.

Steve Brine and his family went along and spent time supporting some of the charities there as well as meeting constituents who were keen to chat.

The Chandler's Ford MP said; "We enjoy this event, especially the displays in the main arena which this year were very entertaining. The girls from Eclipse Elite Cheerleaders were really great and got a huge cheer.

"It is always nice to catch-up with hard-working County Councillor Judith Grajewski, who was celebrating her Silver Wedding Anniversary today with husband David Shute who is one of the organisers. It was good as well to chat with Eastleigh's Mayor who was on one of his final public engagements as his year in office draws to a close."

Pictured; Steve Brine MP with County Councillor Judith Grajewski and Mayor of Eastleigh, Cllr Bruce Tennent; with the President of the Chandler's Ford & Itchen Valley Rotary Club after a sponge wetting and with Mark Miller from Three Rivers Rail.