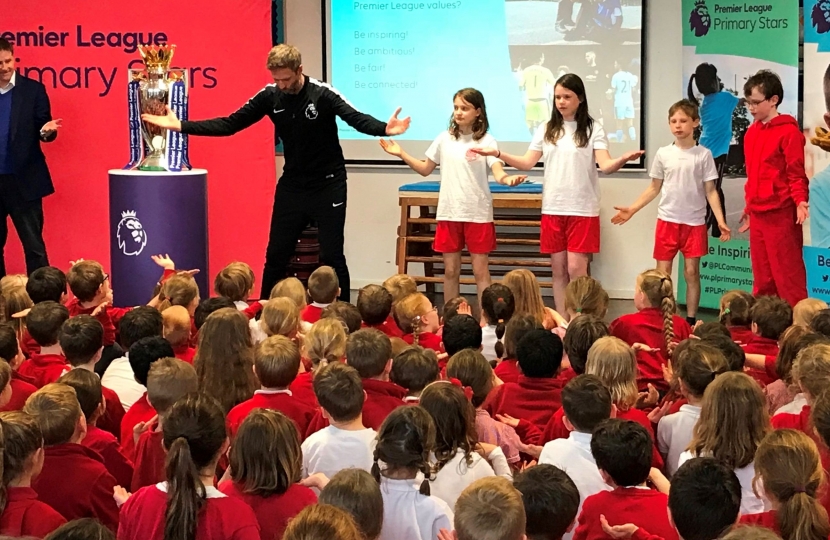 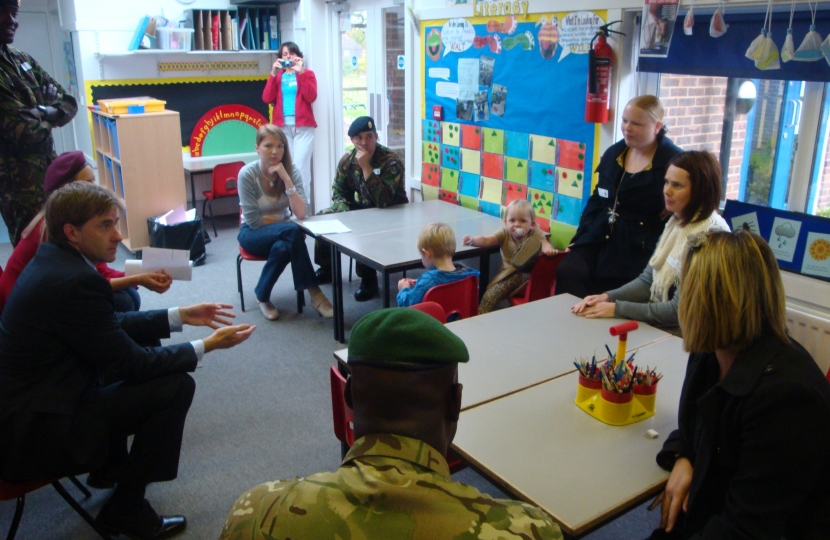 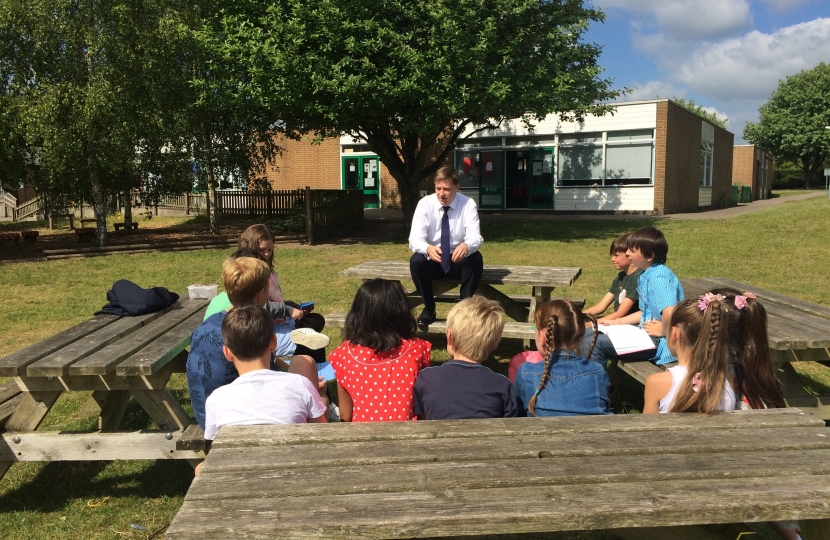 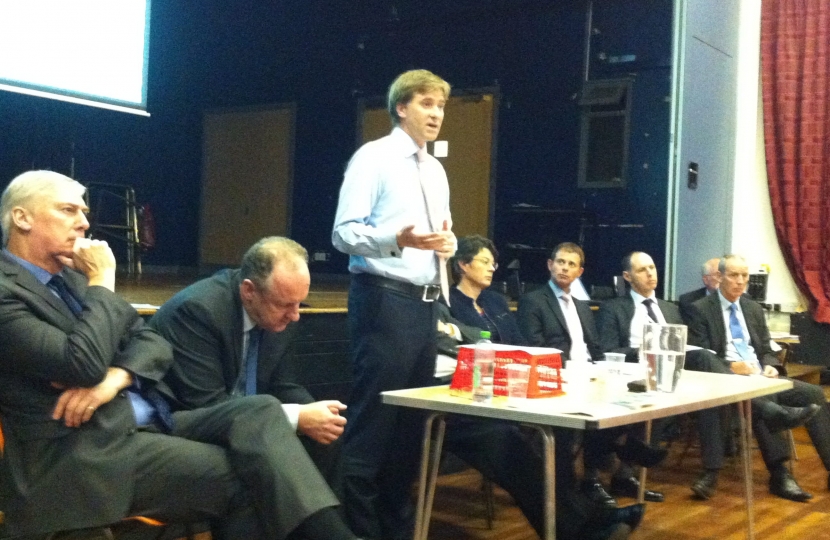 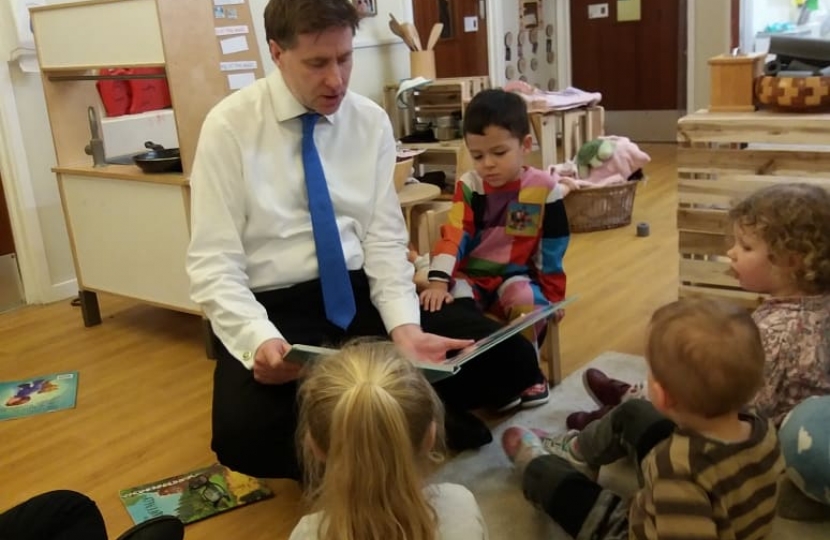 Local MP Steve Brine made supporting schools one of his top priorities from the moment he was elected and one of his energetic campaigns during his first term was to lead calls for much needed new primary school places in Winchester. He keeps close tabs on the position in Chandler's Ford where school place planning must stay ahead of demand.

Conservative-led Hampshire County Council responded to that campaign with a £10m plan to the relief of families across the city. This brought 420 new primary places online for September 2014 and included expansions at St Peter's, All Saints and Weeke plus the creation of Hampshire's first 'all-through' school at The Westgate. With a nursery on-site, young people can now experience education on the Westgate site from 4-16.

Steve has also championed the move to Academy status (where driven by local parents and governing bodies) at Perins School in Alresford and Thornden in Chandler's Ford. Both school are Outstanding and hugely popular; the Alresford school now being part of a MAT (Multi Academy Trust) bringing the previously failing Sun Hill Juniors in the town under its' wing. Steve opposed his own Government's muted plans to force all schools to academise in 2016.

The MP regularly visits local schools, often taking part in Q&A sessions with children and hosts visits to Westminster's Education Centre. Email the team if you would like Steve to visit or find out more about Visiting Westminster.

Steve also serves as a Trustee on the University of Winchester Academy Trust which will run the new school at Kings Barton.

The constituency also has some world renowned schools in the private sector - Winchester College, Twyford School, Sherborne House, Princes' Mead and St Swithuns - and Steve Brine maintains good relationships with each of them.

Steve is also Chair of the influential All-Party Group for Children & Early Years in Parliament and campaigns to address the serious challenges facing this sector.

Pictured; Steve brought the Premier League trophy to Weeke School in Winchester as part of their Primary Stars programme, chatting with parents at Harestock Primary School, meeting pupils at Oliver's Battery Primary School and addressing a public meeting on the need for new school places at The Westgate School shortly after being elected in 2010.

See below Steve's strong track record of work in this area ...

Local MP, Steve Brine, paid a special visit to a Chandler's Ford school today as they prepare to celebrate a very big birthday.

Sherborne House School, in Lakewood Road, marks 90 years since its foundation on January 19 and is a much valued part of the local community.

Steve Brine MP has welcomed extra funding from the Conservative Government, providing a share of £500 million for energy efficiency upgrades for schools and colleges in Winchester and Chandler’s Ford.

Recent Government proposals have suggested an increase in adult-to-child ratios, triggering a petition against the plans to reduce adult supervision in early-years childcare. It amassed more than 109,000 signatures of support and the issue was debated in Westminster Hall.

Along with people throughout the country and around the globe, pupils bowed their heads in respectful contemplation.

Children and parents from a Winchester village joined together for an afternoon of scarecrow themed festivities, as Colden Common Pre-School ran their annual event.

The MP for Winchester spent time with the combined Year 5/6 class led by Mr Rob Bogan and then met with the School Council made up of pupils from across the year groups.

MP catches up with VC at University of Winchester

Steve Brine MP dropped into the University of Winchester to catch-up with Vice-Chancellor Professor Sarah Greer on a number of issues within the University and the local community.

Take your school to Westminster 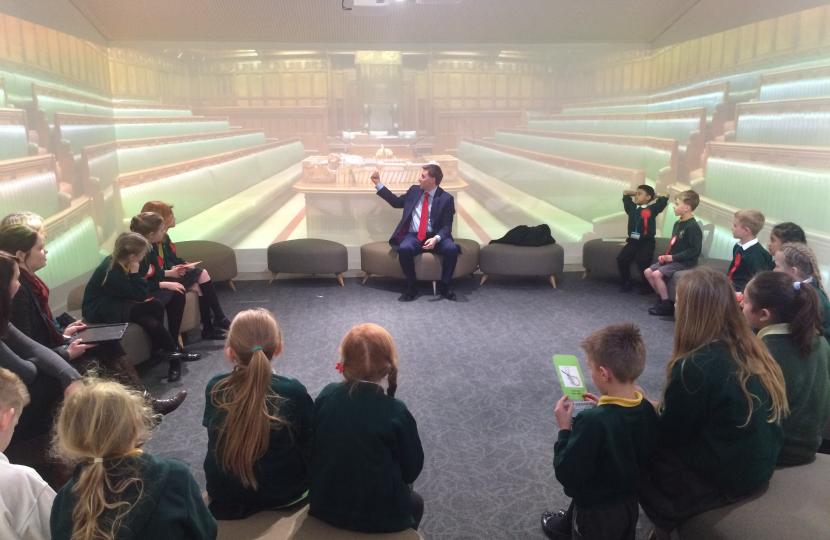 Steve Brine serves as a Trustee on the University of Winchester Academy Trust. Find out more 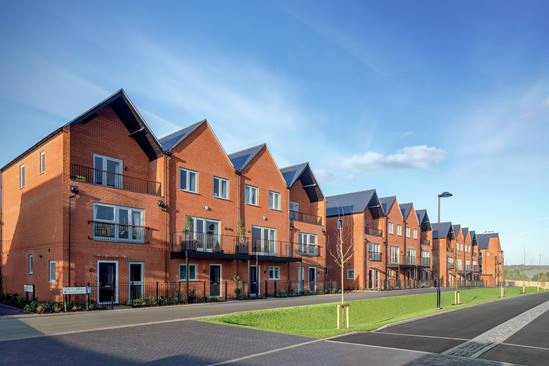