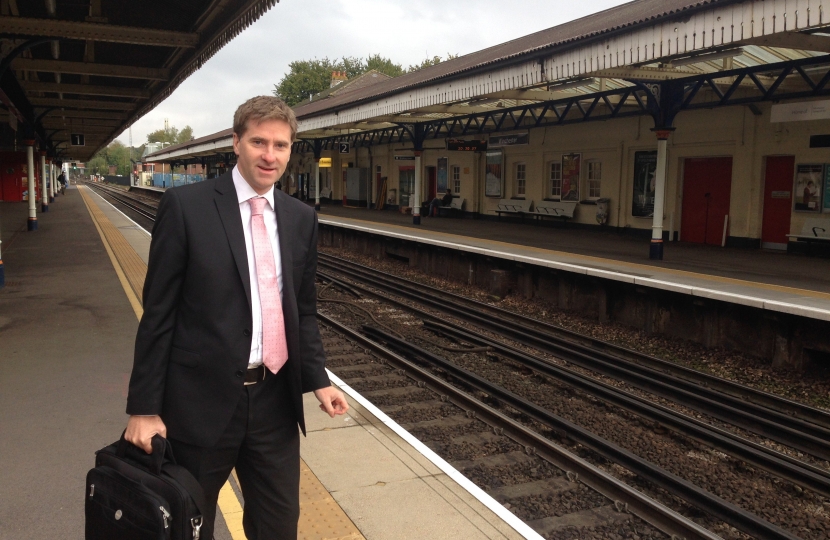 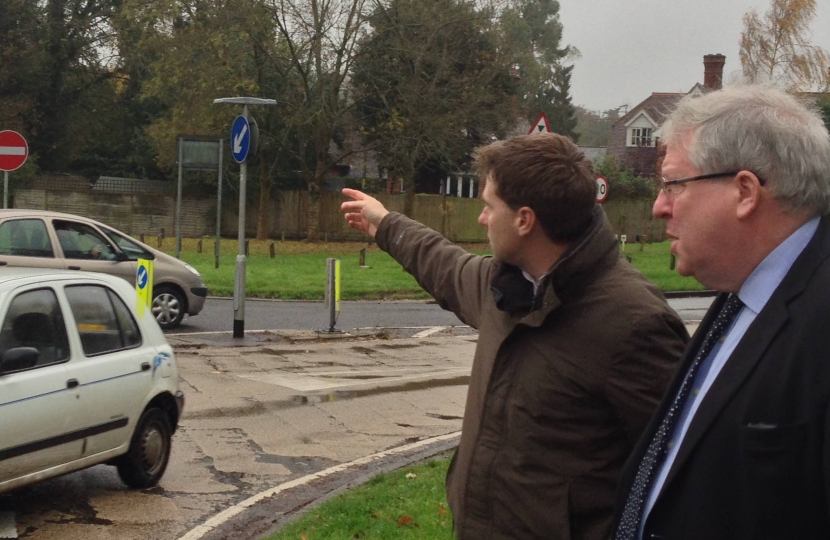 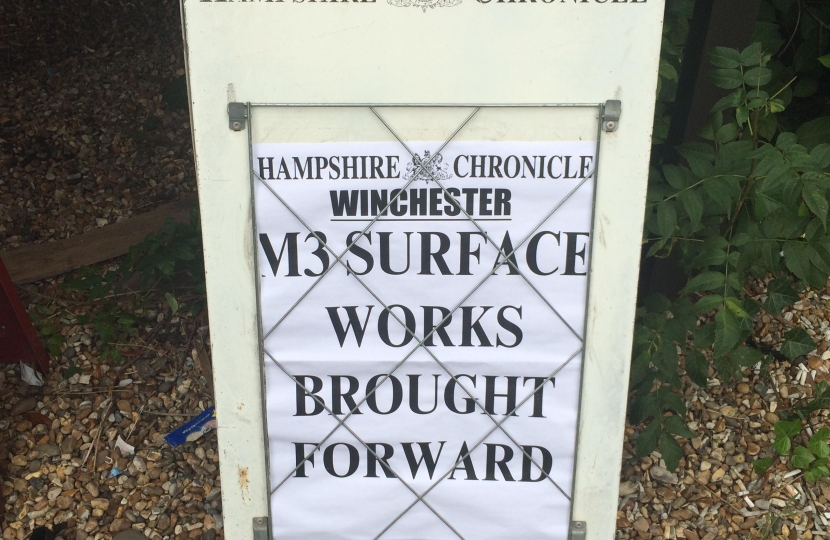 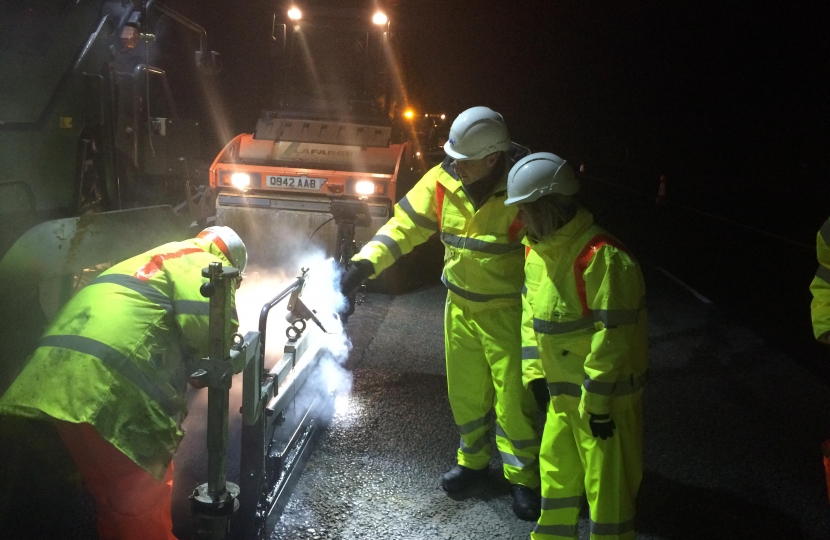 Steve Brine MP has pressed the Government for certainty on the future of smart motorways and the knock-on effect for key works on the M3 at Junction 9.

Call off the rail strike and talk demands MP

Steve Brine MP has denounced next weeks’ planned rail strikes during a debate in the House of Commons, as Members of Parliament from across the House shared their views on the RMT’s actions.

Local MP, Steve Brine, has taken his constituents issues to the Prime Minister this afternoon, during the latest instalment of PMQs.

Steve has shared the plight of local residents following a outpouring of requests for help from the community with securing their driving licences.

Commuters have been handed a timely boost as South Western Railway has announced it's reinstating its services to pre-Omicron levels.

Winchester and Chandler’s Ford MP, Steve Brine, has welcomed news that the M3 Junction 9 Improvement plan is still on its original timeline, first confirmed in Summer 2021.

Local MP, Steve Brine, has welcomed the pause on the rollout of all lane running motorways, otherwise known as ‘smart motorways’. Following the recent Transport Committee report, the Government will pause the rollout of smart motorway schemes until 5 years' worth of safety data is available.

Keep yourself updated on Steve's work in this important area 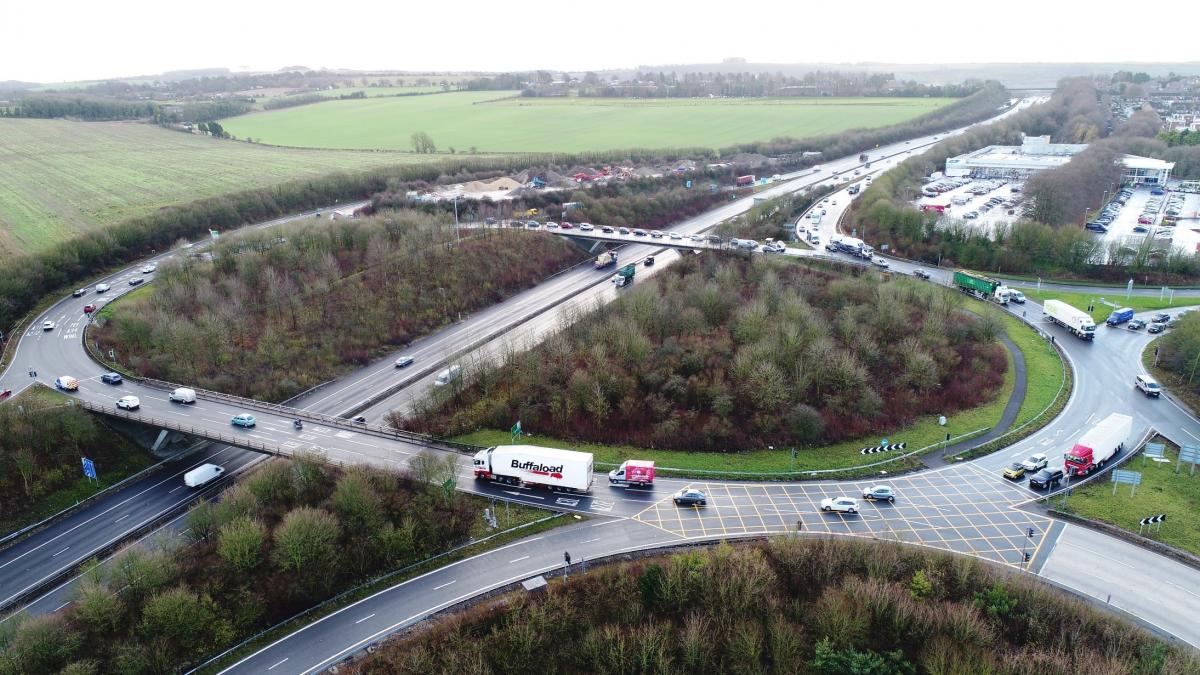 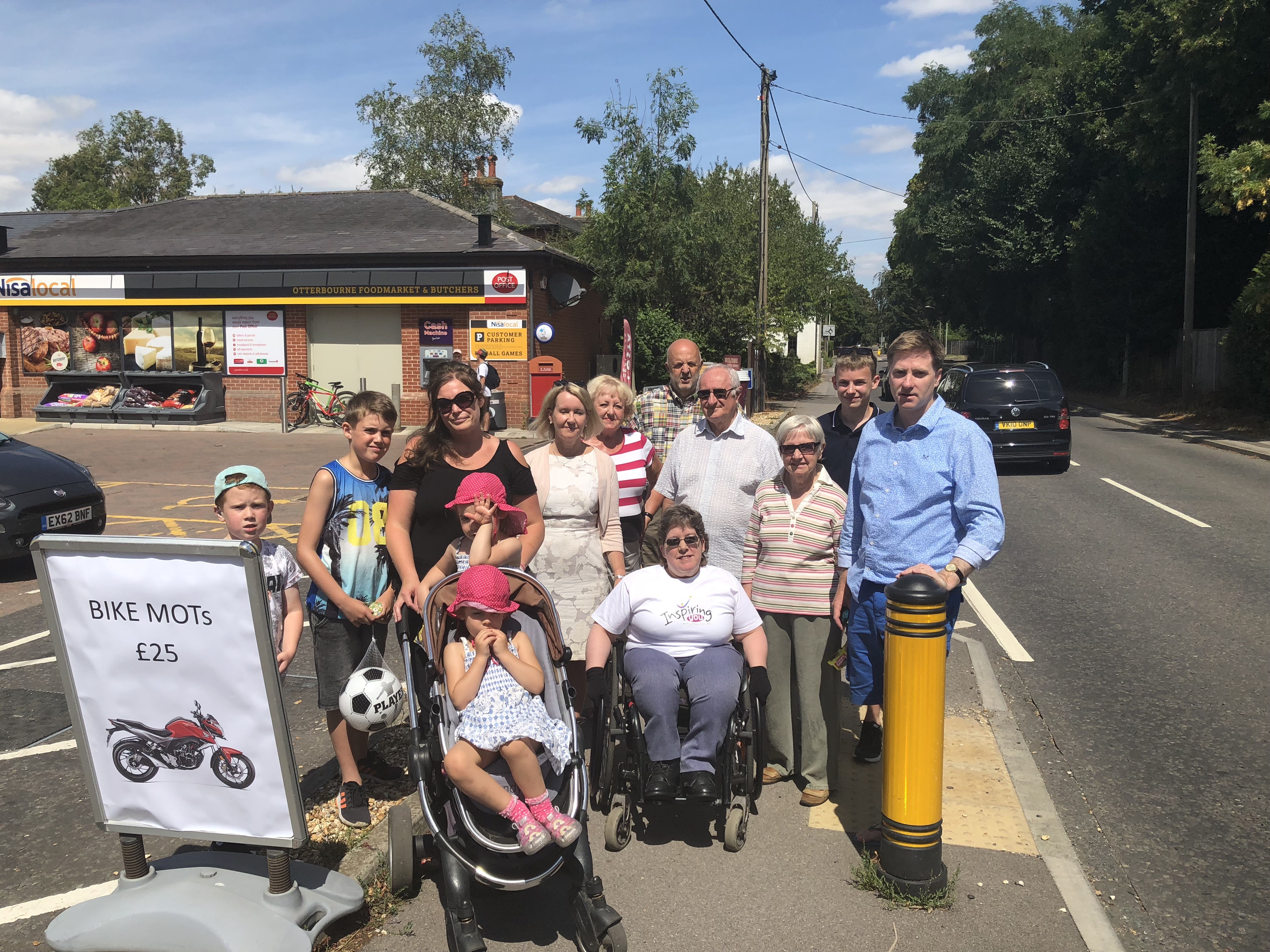