Big win for our area on school funding 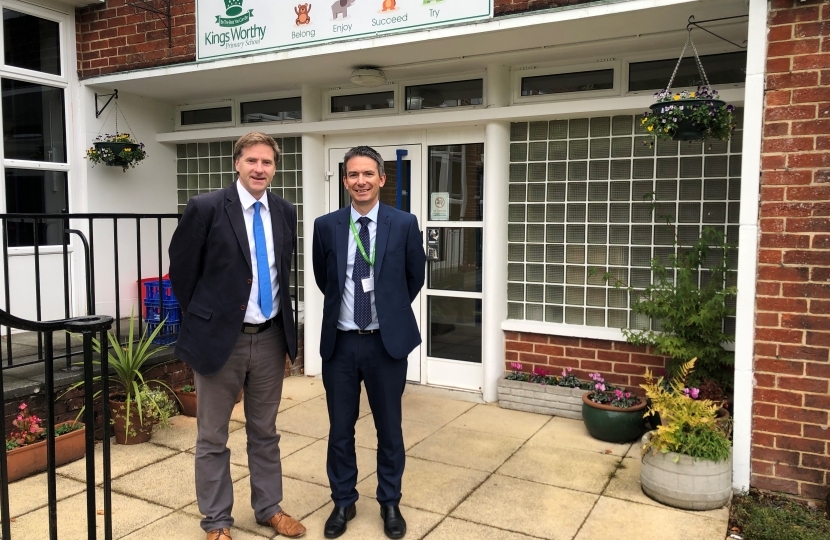 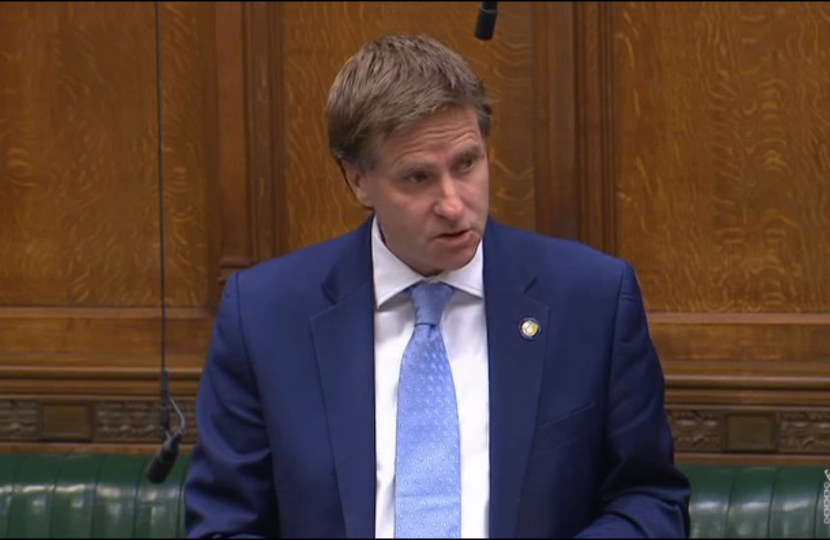 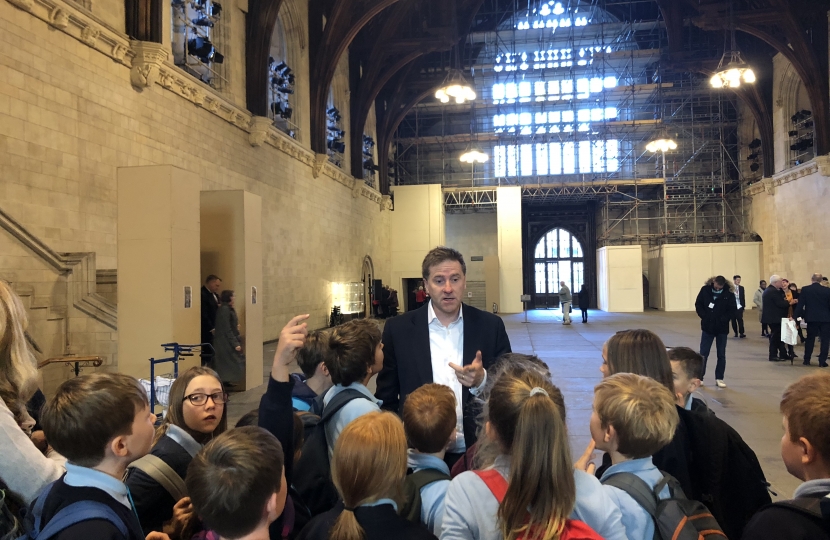 Steve Brine has said he is “very pleased” for local schools after details emerged of increases to local school funding announced by the Government.

The Winchester & Chandler’s Ford MP has led a high-energy campaign to get school funding increased as part of a new long-term plan for the sector and held a special ‘Schools in Winchester’ debate in Parliament just before it’s Summer break.

Ministers have now announced they are levelling up funding across the country to ensure schools have the right investment to deliver an outstanding education. A total additional investment of £14 bn across three years – the largest funding boost in a decade – will allow for a cash increase of £2.6bn to core schools funding next year, with increases of £4.8bn and £7.1bn in 2021-22 and 2022-23 respectively, compared to 2019-20.

This is in addition to the £1.5bn per year the Government will continue to provide to fund additional pension costs for teachers over the next three years.

Locally this means that funding for primary pupils will be set at £4044, increasing to £5080 per secondary pupil.

Steve Brine said: “I am very pleased with this announcement which marks a real staging post in the campaign many of us have fought. Schools budgets have been largely protected from austerity and per-pupil funding has risen but changes to the lump sum and significant cost pressures have really tested headteachers and Governors.

“On top of that we have a serious issue with high needs funding in the County with many local schools seeing a marked increase in the needs of children, especially with regards to social, emotional and mental health.

“This cash uplift will be very welcome in my constituency and, while there is always more to do, I think parents and teachers will recognise this positive response to the very real concerns I raised on their behalf in Parliament. This is what strength and experience delivers for our area.”

Mr Brine added that recently announced increases to 16-19-year-old funding benefitting local colleges including Peter Symonds and Barton Peveril as well as the biggest reform to teacher pay in a generation, increasing salaries for new teachers to £30,000 by 2022-23, would make a real different at the front-line.

You can see Steve Brine’s debate and watch again at www.stevebrine.com/schoolsdebate