Call off the rail strike and talk demands MP 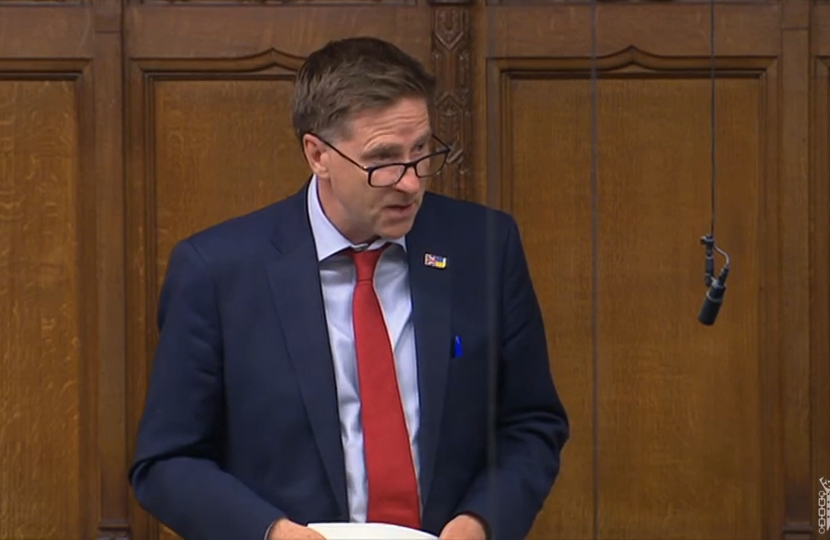 Steve Brine MP has denounced next weeks’ planned rail strikes during a debate in the House of Commons, as Members of Parliament from across the House shared their views on the RMT’s actions.

Mr Brine, who’s constituency contains four railway stations, joined his colleagues in demanding the strikes be called off immediately following outpouring of anger from commuters who rely on the network. The MP described the strikes as a “unnecessary indulgence on the part of the RMT”.

He said; “These strikes will have a huge impact on my constituents. They will miss work, hospital appointments and precious time with their family and grandchildren, and it will add very unwelcome stress to young people at exam time.”

The MP also spoke up for the businesses, including those based at the station who will lose the best part of a weeks’ takings and added; “If the RMT wants to talk, then call off the strike. Let us take the heat out, because strikes will only up the heat. It is a dereliction of duty for the RMT to say that it does not talk to Tory Governments. It is a disgrace if that is what is being said. We have, “Do not travel next week”, messages going out to my constituents. Let us stop the strikes now, not on Sunday at the last minute, which will not avert travel disruption next week. The motion before us today is very easy to support, because it supports my constituents.”

The Winchester and Chandler’s Ford MP credited South Western Railway for ensuring that some form of service continues in the area, but acknowledged they were far from ideal and workable for many using the network.

Full details of the service available next week can be found at www.southwesternrailway.com/strikes

Pictured; Steve Brine on his feet in the House of Commons yesterday afternoon.

Read the full debate via Hansard