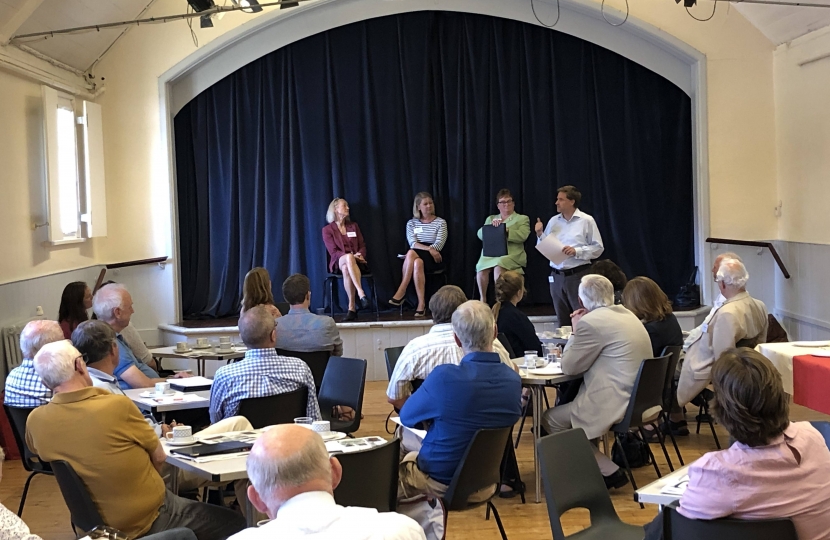 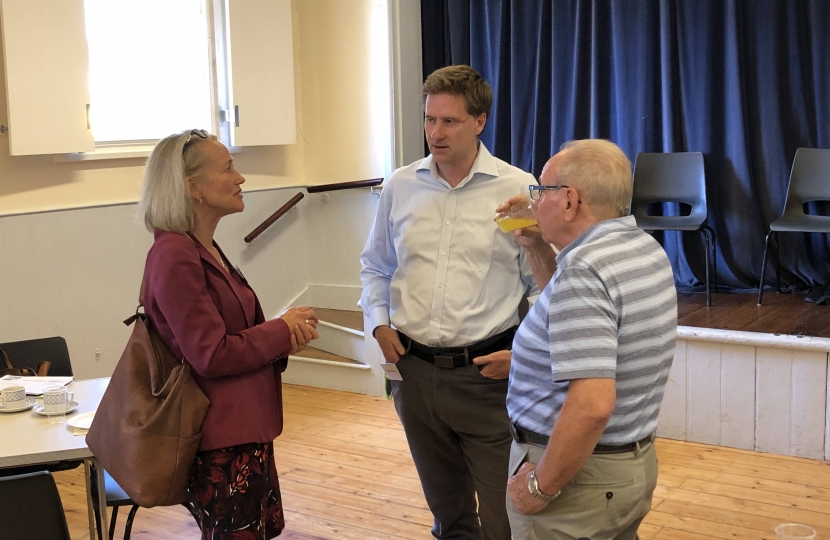 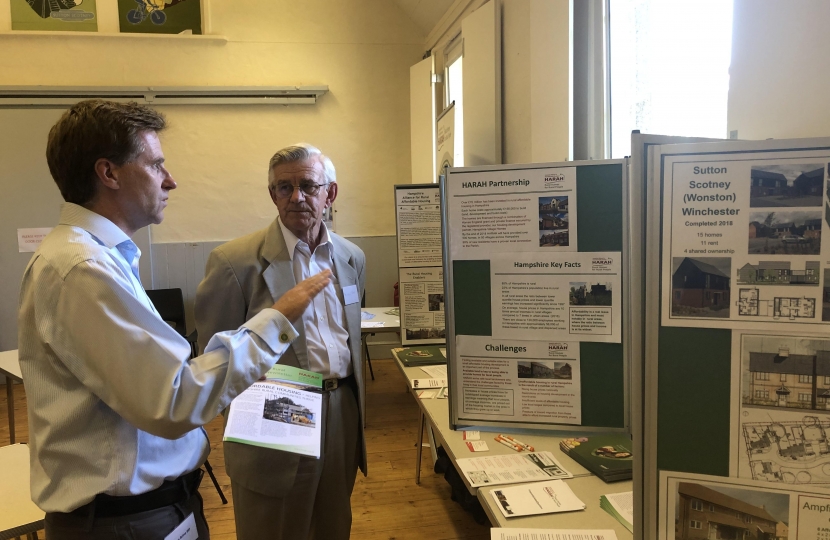 The Hampshire Alliance for Rural Affordable Housing works to provide affordable homes in Hampshire villages and as a result house people with close local connections to the village.

Steve said: “It was great to be able to meet the HARAH team, alongside Winchester City Council and Action Hampshire who have worked closely on this, as well as constituents in the lovely new development.”

Harding Close has been named after Major Paul Harding. Major Harding, who lived with his family in Winchester, was serving with 4th Battalion The Rifles when he was killed in action in Basra City on Wednesday 20th June 2007.