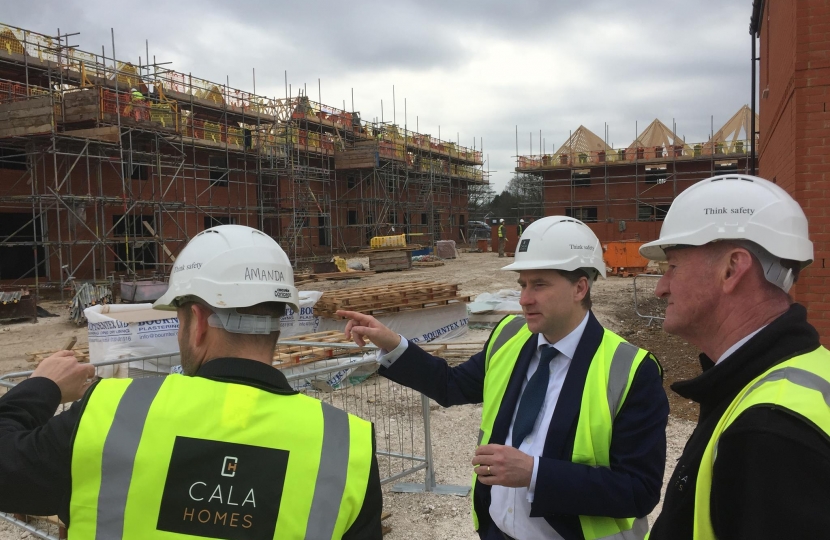 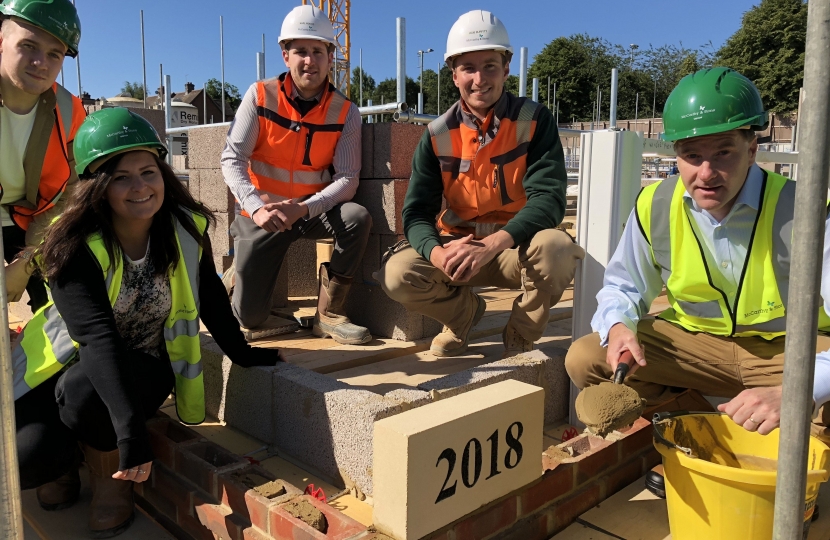 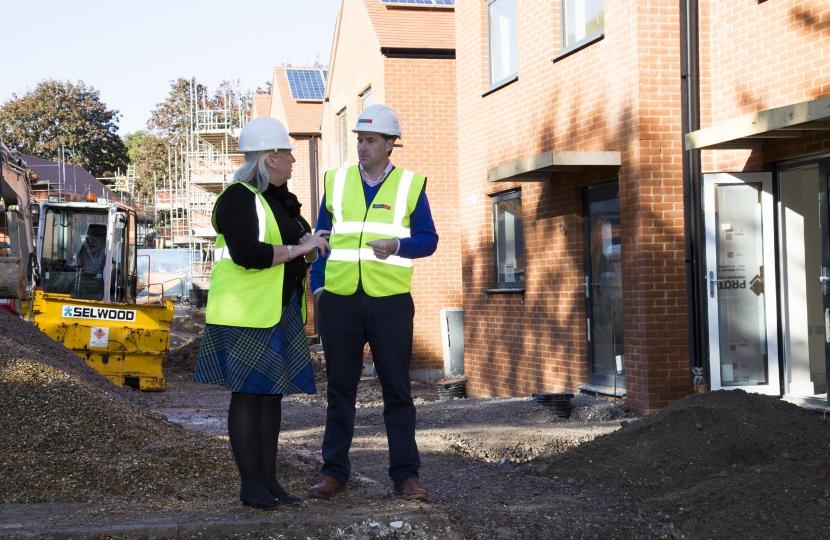 However, the city is also ranked one of the least affordable parts of the UK and that creates obvious problems for those wishing to get onto the local property ladder.

There is a genuine shortage of affordable properties in Winchester, with demand for affordable homes massively outstripping supply and the number of people on the waiting list is increasing monthly. The Conservative run City Council is constructing new affordable Council Homes and also working with Registered Providers (sometimes known as Housing Associations) to provide new affordable housing across the District.

Steve Brine has backed these plans and spoken many times in Parliament on the subject, including leading a handful of debates in the House of Commons.

Our MP has opened a number of affordable housing schemes in the area - including in Micheldever and Kings Worthy - and has visited development sites in Stanmore, Weeke and Kings Barton.

While building new homes is important, Steve believes this must be done in a sensible and planned way as part of a Local Plan process which involves local people at every stage and considers the infrastructure requirements of any new build. He has supported Winchester's award-winning Local Plan but has spoken out where he feels sufficient coordination or consideration has not been given.

Steve has been highly critical of Eastleigh Borough Council's Local Plan which is still not in place and leaves the Borough open to speculative planning applications from developers.

And finally, Steve has been a consistent and passionate supporter of park home living which can often be the ultimate in affordable homes. See more on Steve's park homes work.

You can browse many of the stories and links from Steve's works in this area below ...

During an event in the refectory at Winchester Cathedral, St John's Winchester unveiled two new support schemes in the form of their Dementia Support and Homeshare programme.

Winchester City Council will mark completing its latest housing scheme in Kings Worthy with an official opening by Mayor of Winchester and Steve Brine MP on Friday 9 July 2021.

Steve Brine demands an end to the Nitrates deadlock

Local MP Steve Brine raised the issue of nitrates in Parliament today during a Statement on the future of the housing market.

Steve Brine, MP of Winchester, donned a hi vis jacket and hard hat to help lay the official date brick for McCarthy and Stone's brand new Retirement Living Plus development on The Dean in Alresford. 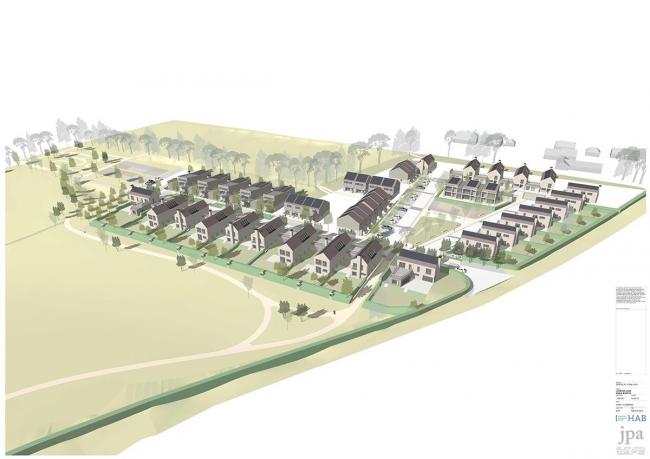