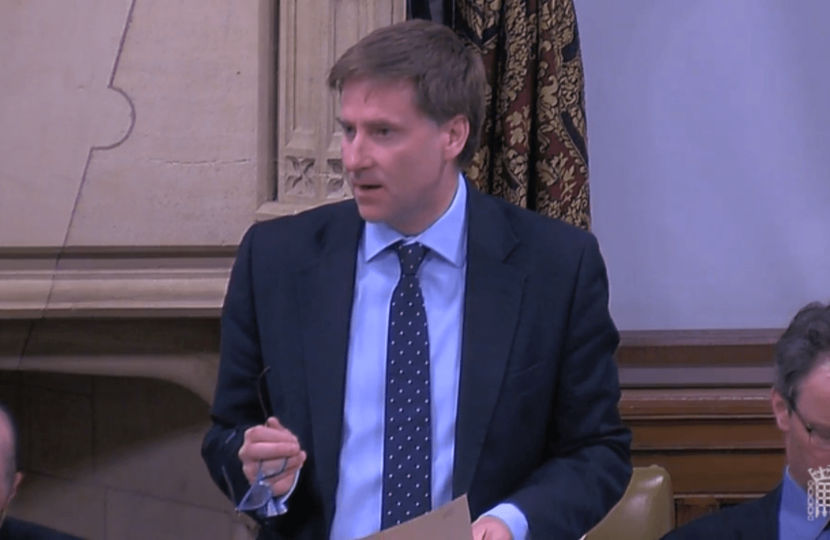 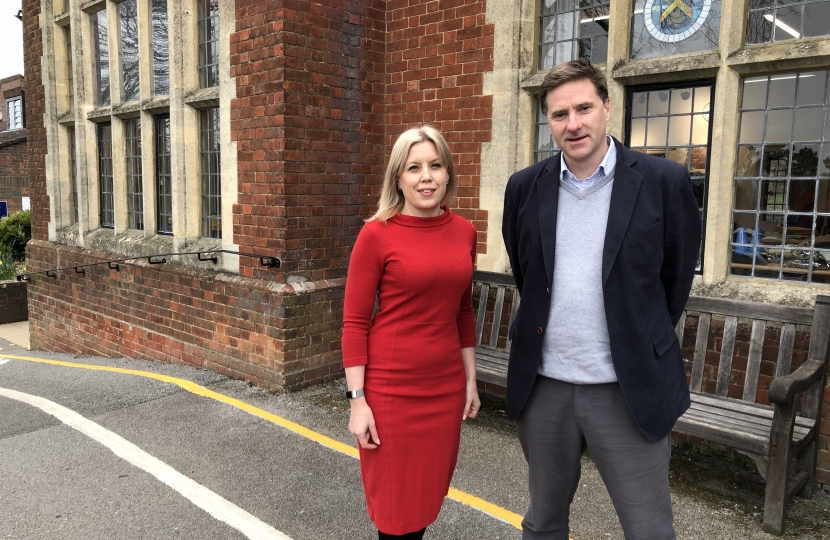 Led by Gloucester MP Richard Graham the debate sent a clear message to the Government that it must do more to help colleges in a major review of departmental spending expected later this year, and referenced the #RaiseTheRate campaign which has been conducted through the Sixth Form Colleges Association and supported locally.

The Winchester & Chandler’s Ford MP met up with new Peter Symonds Principal Sara Russell last month and heard some of the issues it faces due to increased costs without any increase to the base rate of funding in many years.

Speaking in the short debate, Mr Brine explained that Peter Symonds is the largest college in England, and while having grown significantly in student numbers, by 19% between 2011 and 2018, their overall funding grew by just 3% during the same period.

He told MPs; “The rising cost base, changes to pension contribution, NI, and the part-funded pay rise, leads to a situation where without a long overdue increase in the base rate, they are going to have to make some very difficult and significant changes. This year’s comprehensive spending review looks like a seminal moment for the sector.”

After the debate, Mr Brine confirmed his ongoing discussions with Ministers and his continued support for the #RaiseTheRate campaign.

Pictured; Steve Brine in the Westminster Hall debate and with Sara Russell at Peter Symonds College.