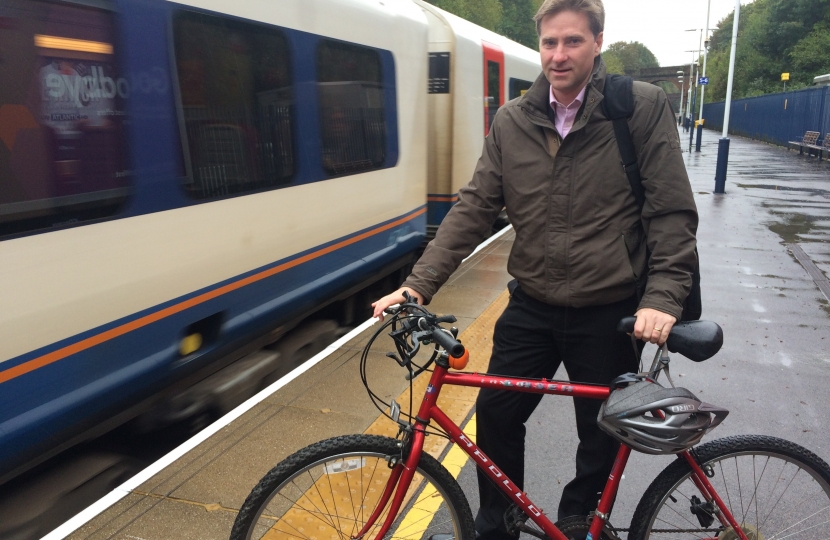 The dispute over guards on trains is a long-running one. Winchester Today understands that the vote was carried by 86% of those RMT union members eligible to take part. It’s the fifth such ballot.

Winchester’s MP Steve Brine called the move a “total disgrace” He said: “The RMT have lost the argument and should recognise that.

“My constituents have had more than enough of problems on SWR and, right now, sweltering journeys — so the last thing they need is more strikes that belong in a different age.”

A South Western Railway spokesperson gave this statement to Winchester Today: “We are very disappointed with the result of this ballot as we have been very clear that no jobs are at risk and we have offered a guarantee of a guard on every train as part of a framework to resolve this dispute.

“In fact, our plans over the course of the franchise mean we will continue to recruit and employ more guards, not fewer.

“The ballot result shows that many thousands of customers and colleagues could now be subjected to further strike misery at the behest of less than half our total guards workforce.

“It’s time the RMT union was honest with their members about what it is exactly they want given the assurances that have been provided by the company.

“The constant threat of further disruptive strike action is not fair on anyone.”