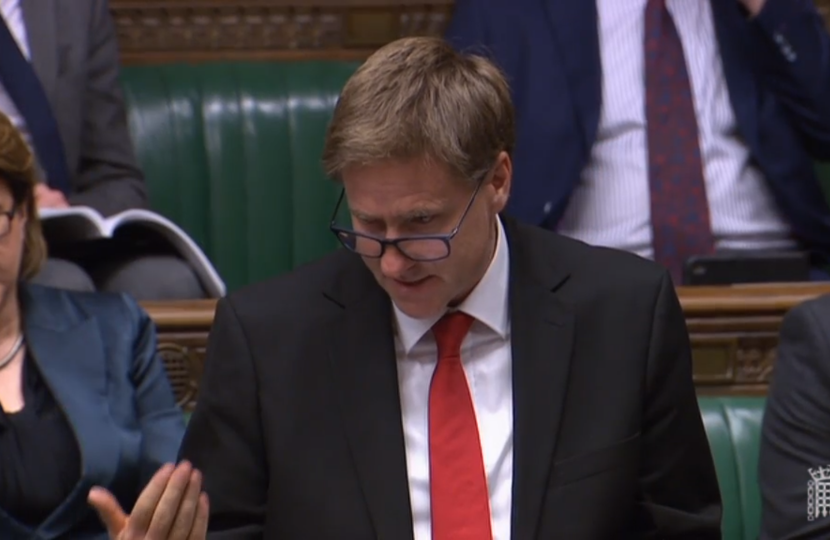 Steve Brine raised the subject of aviation in a No Deal contingency debate in the House of Commons on Tuesday 8th October.

The Winchester & Chandler’s Ford MP, who has Southampton International Airport on his constituency’s doorstep, recognised that the Government has permitted EU Airlines to continue to fly to and from the UK until 24th October 2020.

He then asked Michael Gove how he envisaged the situation after that date, focussing on the need for business certainty, while asking the situation regarding new routes which may be opened up during that time.

Mr Gove replied to say that he understood the importance of this to Steve and his constituents, and that he was confident the Government would make progress.