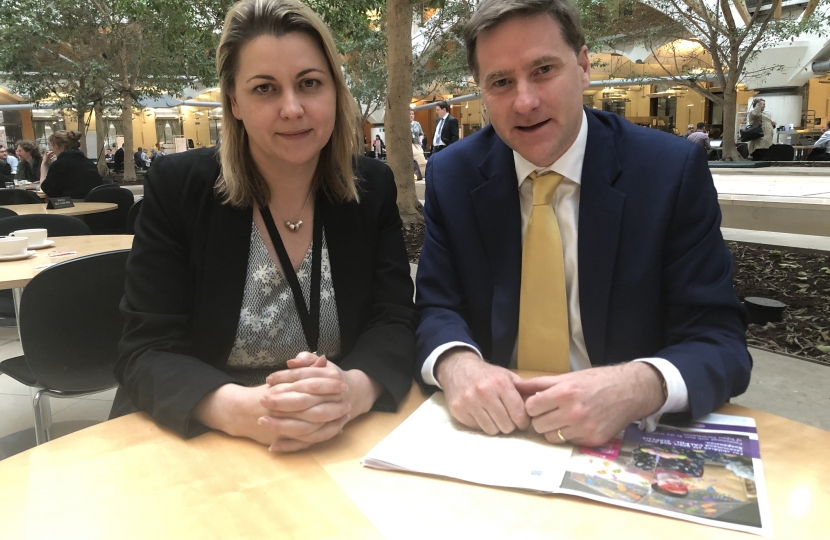 Steve Brine has welcomed legislation coming into force in March which will extend airport ‘no-fly’ zones to drones to within 5km of runways.

The new Drones Bill will also give police officers powers to stop and search people suspected of using drones maliciously and give additional powers to the police to clamp down on those misusing drones.

In addition, a new partnership with a retailer will form a national campaign to increase public awareness of the rules around flying drones.

Steve Brine said: “I know, particularly after the unacceptable events around Christmas, that my constituents will welcome this news. Travel was ruined for thousands of people because of people using drones utterly irresponsibly, and these measures will help to prevent these problems in the future.”