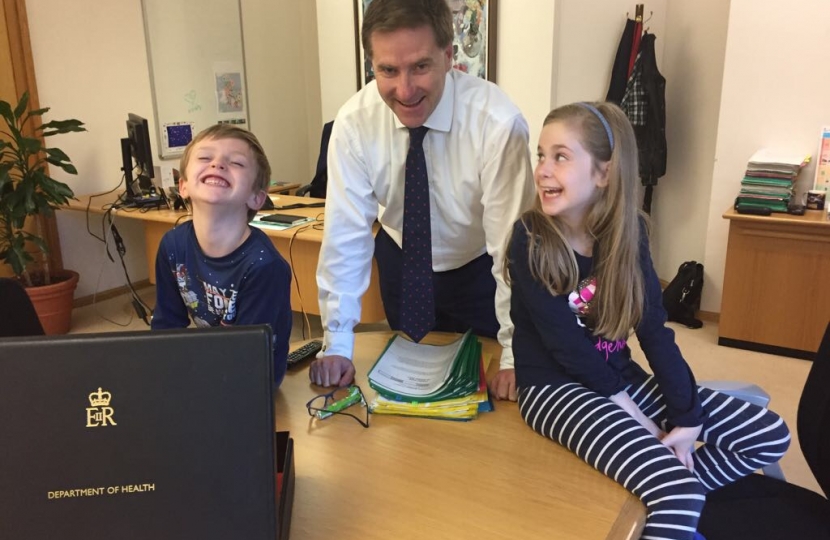 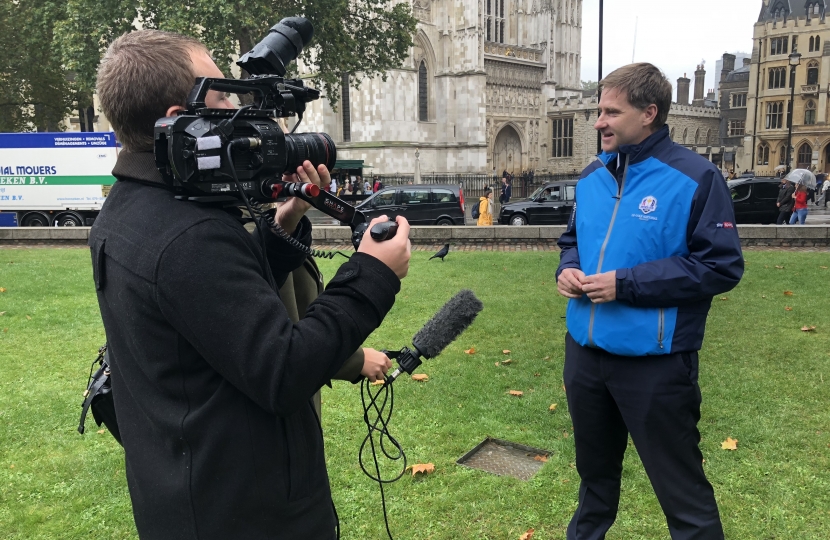 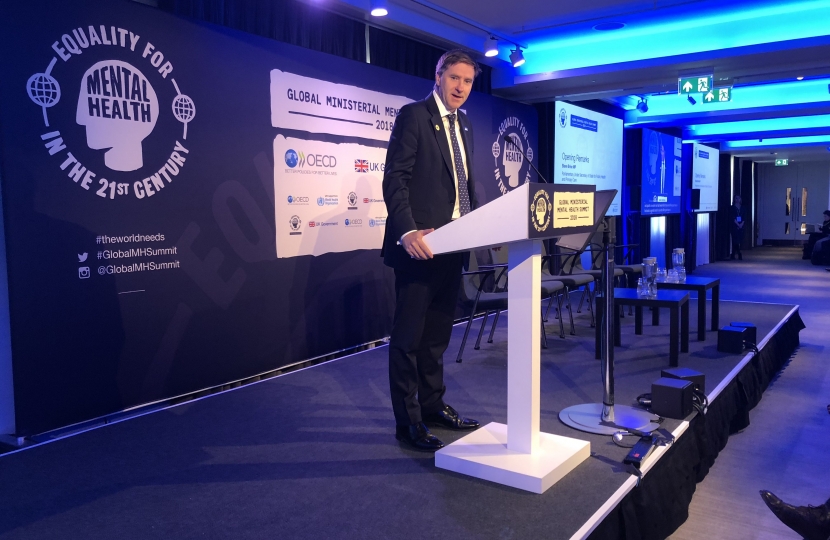 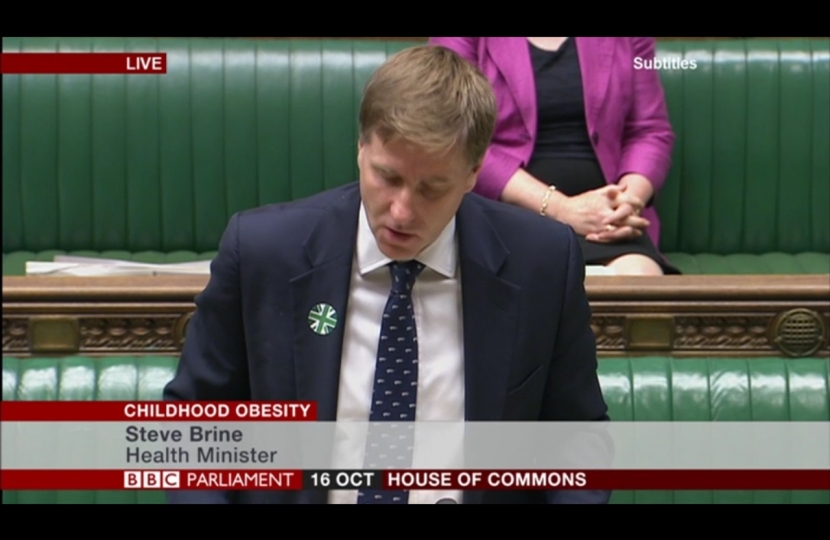 Steve was appointed Parliamentary Under Secretary of State for Public Health and Primary Care in June 2017, with a brief including public health, health protection and improvement, international health policy, cancer and primary care.

This meant our local MP was working at the heart of Government tackling some of the biggest issues facing our NHS, combining his local priority with a role on the national stage.

One key part of his work centered on prevention and, in Summer 2018, Steve published a world-leading plan to address childhood obesity. The plan includes measures to address the promotion of unhealthy food and drinks to children, new information to help parents make informed decisions when shopping and a new national ambition for all primary schools to adopt an ‘active mile’.

Steve also led on a new ambition to tackle cancer. As part of the long term plan for the NHS, backed by new investment which will provide an extra £20.5bn a year, a package of measures will be rolled out with the aim of seeing three quarters of all cancers detected at an early stage by 2028.

You can watch here a short-film Steve contributed to from the Britain Against Cancer conference in late 2018.

He resigned from the Theresa May Government over the issue of Brexit in March 2019. One of Steve’s last achievements in office was his launch of a major national cervical cancer screening campaign, which he personally rolled out across print and broadcast media. Watch Steve talking about this on Sky News Sunrise Programme.

Main picture; Steve with his children in his office at the Department of Health and at work across his brief.

Steve steps down from Ministerial role

Speaking shortly after a series of crunch votes in the House of Commons, he said; "This evening, I took the difficult decision to step down from my position in Government after almost three years."

Winchester’s MP is behind a major new national campaign which aims to increase the number of women attending their cervical screening appointments.

Steve Brine gave his support to those affected by cancer - and the NHS staff who care for them - at a special Westminster event for World Cancer Day.

Steve Brine spoke in a Westminster Hall debate on diabetes on Tuesday 8th January. The Winchester & Chandler’s Ford MP is also the Public Health Minister, and he responded to Sir John Hayes MP’s debate on behalf of the Government.

Steve Brine spoke about the NHS long-term plan and the ambition to diagnose 75% of all cancers at an early stage during a campaign launch on Parliament on Tuesday 8th January.

The one where Steve met Jamie & Jimmy

Steve Brine appeared as a guest on Jamie Oliver’s Channel 4 Show over the Christmas holiday period. He popped up in the café on Southend Pier as part of Jamie and Jimmy’s Friday Night Feast to chat with the lads about health and their #Nutrition4Medics campaign.

This week, the Prime Minister launched the Long Term Plan for the NHS – a historic moment for patients in Winchester & Chandler’s Ford and across the country.

On Tuesday 5th December, Steve Brine attended Britain Against Cancer, one of the largest annual cancer conferences in the UK.

MP given award for work on golf and health

On Monday 26th November, the All-Party Parliamentary Group for Golf held its annual charity dinner in the House of Lords.