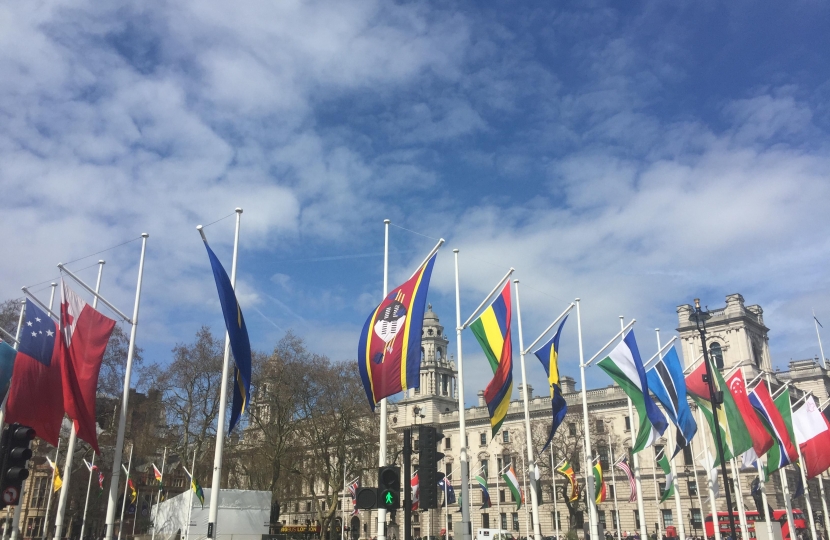 Following the vote, in a referendum held on 23rd June 2016, the UK is leaving the European Union.

Winchester & Chandler's Ford MP Steve Brine campaigned to REMAIN but made clear from day one that he respects the outcome of what was a nationwide poll in accordance with the Conservative manifesto on which he was elected in May 2015 and June 2017 - with more than 50% of the vote in his constituency.

As a former Minister and an experienced Member of Parliament respected on both sides of the House, Steve is well placed to ensure the voice of his constituency - those who voted to remain as well as those who voted to leave - is heard.

He says; "The referendum itself is behind us now and I believe we're all citizens of this country with far more that unites us than divides us. We must come together and make a success of Brexit. I know we will. This country survived (and thrived) before 1975 and it will do the same post-Brexit.

"But the fact we must now move on from 'remain' or 'leave' labels doesn't mean we focus solely on the side which "won", whether that be a wide or (as it turned out) a narrow margin. I said from the day after the referendum that I have no intention of forgetting the 48% and I meant that. I am arguing for a smart exit that works for my constituents, our country and the rest of the world. What we need now, more than ever before, is unity over division."

Steve Brine has consistently made the case that it is not in the UK national interest, or that of his constituents, to leave without a withdrawal agreement in place and his votes in Parliament have stayed true to that belief. In March 2019 he resigned his position as a Minister in Theresa May's Government over the Government's handling of the Brexit process and, in September 2019, he voted to avoid the UK leaving without a 'deal' at the end of October given no conclusion to negotiations with the EU. That vote saw Steve lose the Conservative Whip - alongside 20 other colleagues including Sir Nicholas Soames MP, Ken Clarke MP, Rory Stewart MP and three former Cabinet Ministers - meaning he currently sits as an Independent MP in the House of Commons.

This special Brexit page will be regularly updated with links to information on the process of Brexit, sensible media comment and will pull together all Steve Brine's published comment on the issue.

Steve welcomes constituent feedback on the progress of the Brexit negotiations and regularly meets with businesses and residents during the course of his work or at his surgery in either Winchester or Chandler's Ford.

Heading home from Westminster after a day that turned out more damp squib than Super Saturday ...

As so often is the case, today’s events in the House of Commons are clouded by procedure and convention leaving the public, understandably, scratching their heads.

MP speaks on Britain’s place in the world

See inside the mind of your MP

Steve Brine has written many columns for our local paper on Brexit; read them here 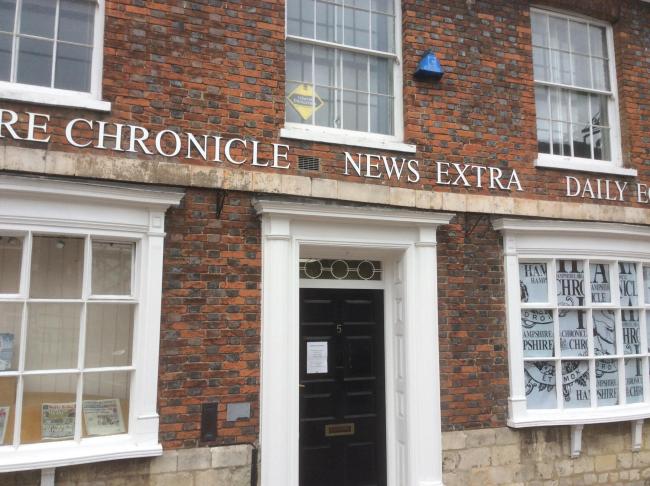